MINNEAPOLIS (KMSP) - It's the best year for recent college graduates since before the Great Recession, according to CareerBuilder.

With as many as 74 percent of employers saying they'll be hiring new graduates this year, the market is hot for people with in-demand degrees like business, engineering and computer science.

And good news for young Minnesotans--officials are saying the state job market for recent graduates is even better than the nationwide average.

"The majority of our students have jobs by the time they graduate," said Sara Newberg, the director of career and internship services for the University of Minnesota. "The vast majority have jobs two-to-four months after graduation."

Starting salaries are also on the rise, with 40 percent offering a starting salary of $50,000 or more. 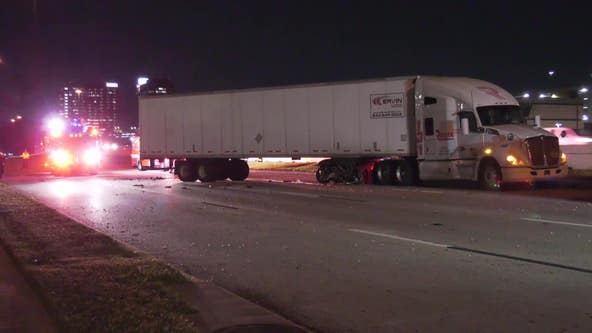