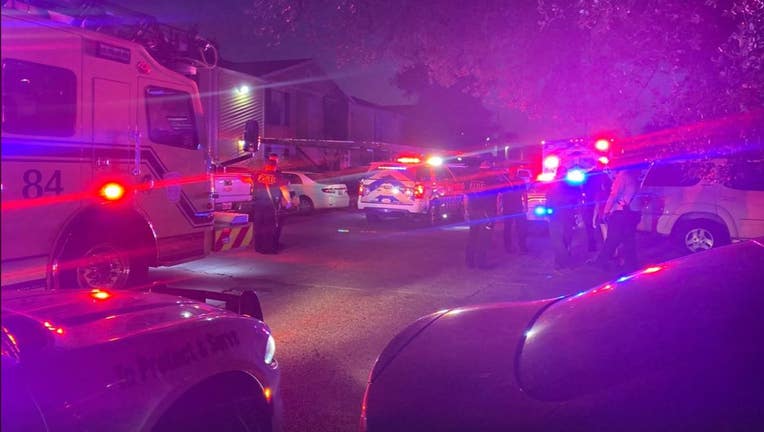 HARRIS COUNTY, Texas - A man was arrested Thursday night after a 2-year-old boy was struck by a vehicle in north Harris County.

Albarran Margarito has been charged with failure to stop and render aid, according to the Harris County Precinct 4 Constable’s Office. 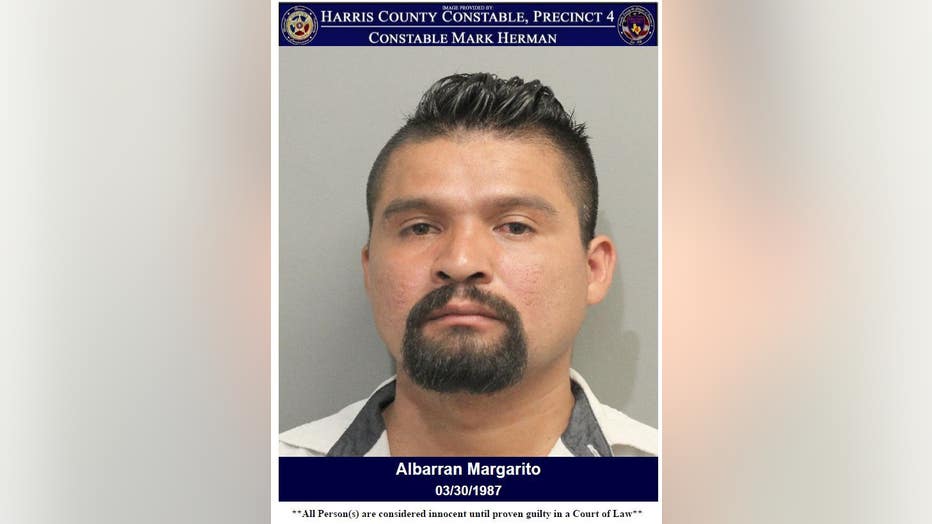 Deputies with the constable’s office responded to an apartment complex parking lot in the 14600 block of Ella Boulevard on Thursday evening for a report of a child who had been struck by a vehicle.

The child was taken to the hospital. Authorities say his injuries were not life-threatening.

According to the constable’s office, the driver fled the scene, but witnesses provided authorities with the suspect’s license plate.

The registered owner of the vehicle, Margarito, was located in his home and gave a full confession, according to the constable’s office.