According to HPD, 37-year-old Layvon Suell was found dead in the roadway at McIlhenny Street near San Jacinto Street around 2:30 a.m. January 9. He had been shot multiple times.

Police say witnesses saw Suell leave a nightclub in the 2400 block of San Jacinto Street. He was walking down McIlhenny when someone started shooting. 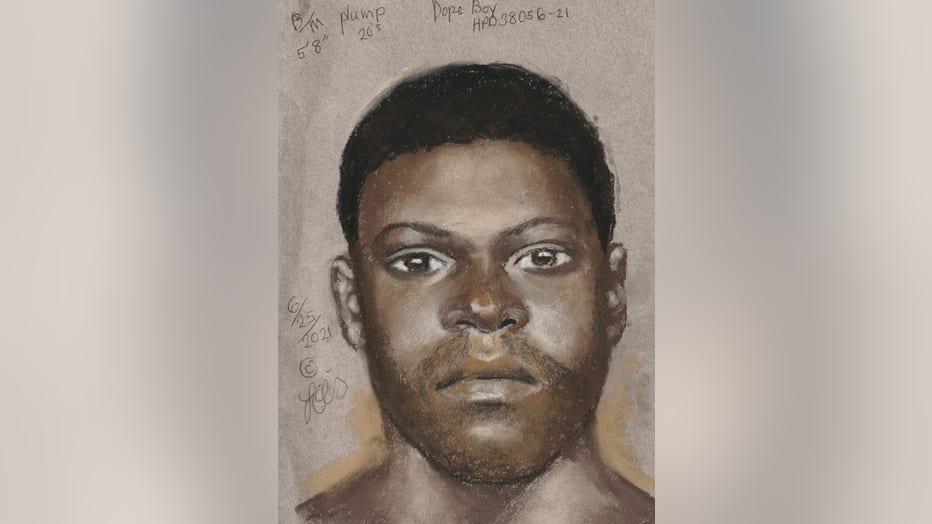 One man is described as a black male, in his late 20s, between 5’5" and 5’8" tall, 230 pounds with a short afro haircut and a dark complexion.  He is reportedly known as "Dope" or "Dope boy" and commonly rides a mountain bike with 24 to 26 inch tires.  Police say he is also known to sell crack cocaine in downtown Houston on McIllhenny Street, Fannin Street, McGowen Street, and near the bus terminal on Main Street.  He is originally from the Third Ward. Authorities say he is believed to always carry a 9mm pistol. 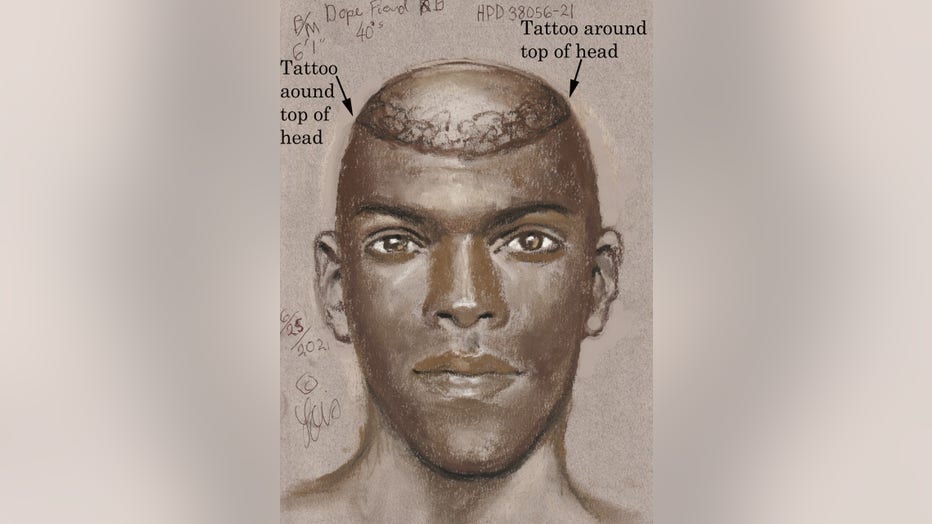 The second man is described as a black male, about 40 years of age, between 6’1" and 6’2" tall and weighing about 140 to 150 pounds with a flat stomach and "6-pack" abs.  He has a light complexion and is bald with tattoos around the rim of his head.  The "hairline" tattoo is either feathers or some type of wings.  He is reportedly known as "Dope Fiend" or "KB" and commonly hangs out with "Dope boy."  Police say he is known to sell "wax" or "Turkey Dope" which mimics the appearance of crack cocaine.  He is originally from San Antonio.