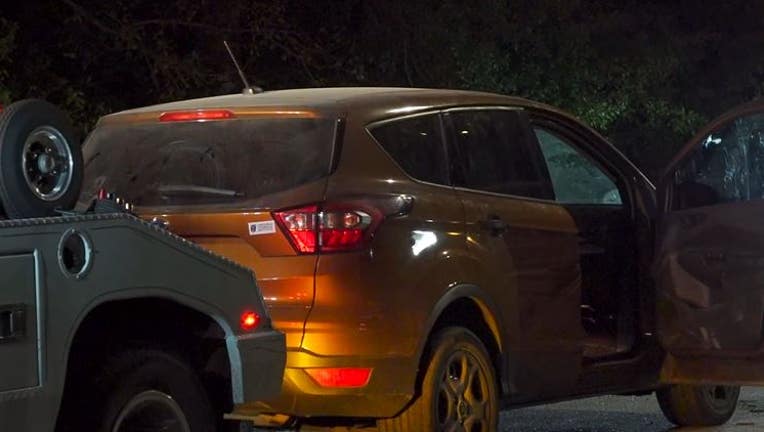 HOUSTON - A total of three young men were arrested overnight Saturday after Houston police linked them to a carjacking.

It all began after officers with the Houston PD found a car reported stolen out of the Harris County Precinct 4 area but did not give exact details on the location.

Authorities said when they tried pulling over the drivers in the stolen vehicle, the driver sped off and a chase ensued. 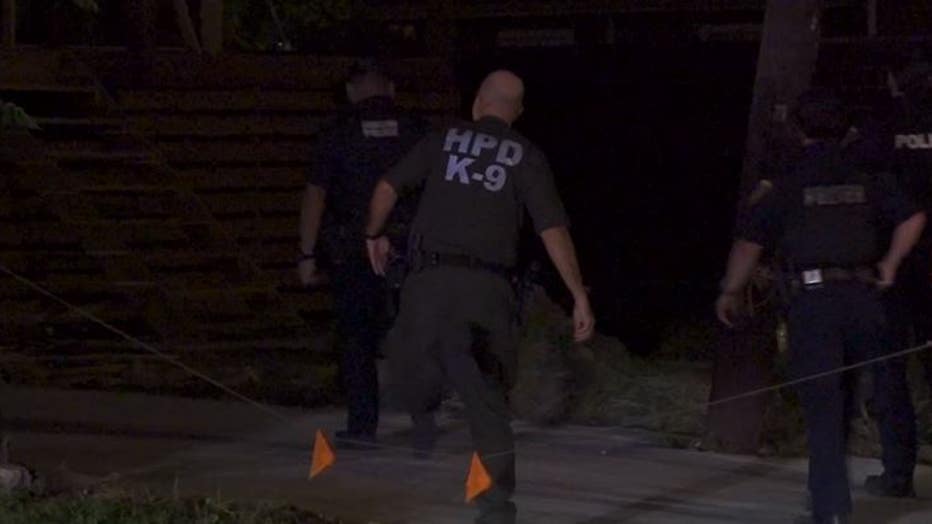 It's unclear how long the chase lasted, but at some point, police said the driver crashed into a ditch in the 5400 block of Wipprecht St. in Kashmere Gardens and the chase continued on foot. At least one person was found hiding under a home.

A total of three young men were taken into custody, two of whom were only identified as "juveniles" by investigators. 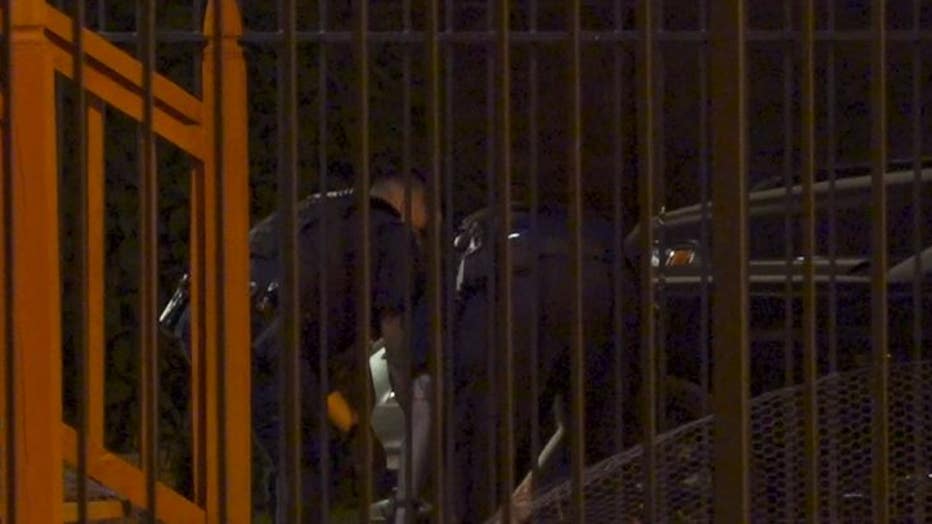 No additional information was shared as of this writing, but an investigation remains underway.