HOUSTON - Houston police are searching for two suspects wanted in a violent armed robbery at an O’Reilly Auto Parts store.

According to police, the two unknown males rushed into the business, armed with a gun, on Cullen around 8 p.m. October 2. Investigators say one of the employees was forced to the back of the store while another employee was forced to open a cabinet in a back office.

Police say the suspects ran out of the business with some money. 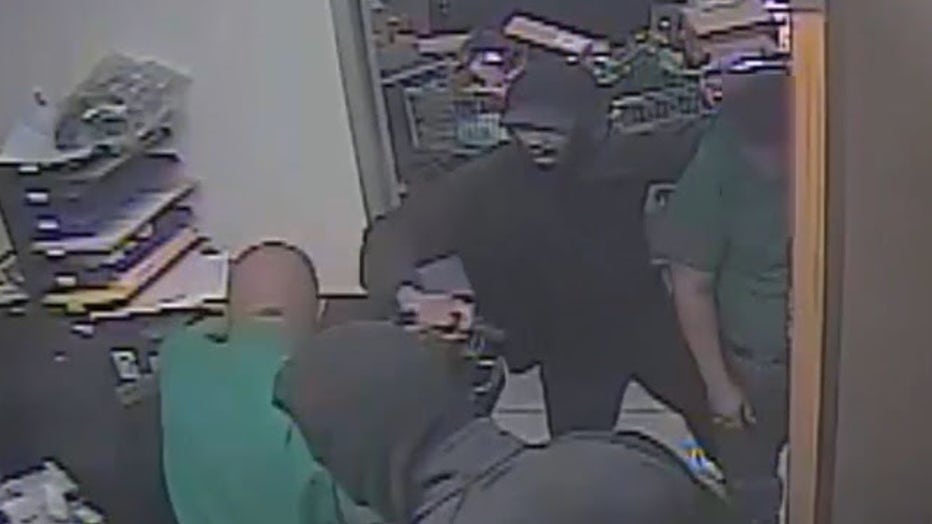