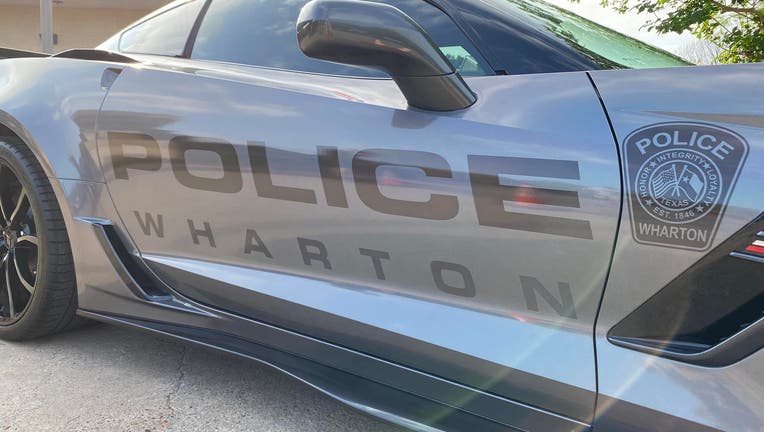 WHARTON, Texas - Officials are piecing together what led up to a shooting in Wharton County, where two people were hit, including a 9-year-old boy who they say was the "unintended victim."

According to the Wharton Police Department, officers were called to the Riverbend Apartments in the 2500 block of Junior College Blvd in the early morning hours. That's where responding investigators found an unidentified 9-year-old boy, who had been shot one time in the back.

MORE STORIES OUT OF WHARTON COUNTY

Authorities later got a call from the OakBend Emergency Room, where an 18-year-old man suffered a gunshot to the upper chest. Both were airlifted to a hospital in Houston via Life Flight.

Preliminary information is that the 18-year-old was in a fight with "unknown suspects and the child was an unintended victim of that gunfire exchange."

At last check, both were undergoing medical care for their injuries.

No additional details were shared, as of this writing, but an investigation remains underway and authorities are asking the public with any information on this incident to share it with law enforcement by going online.