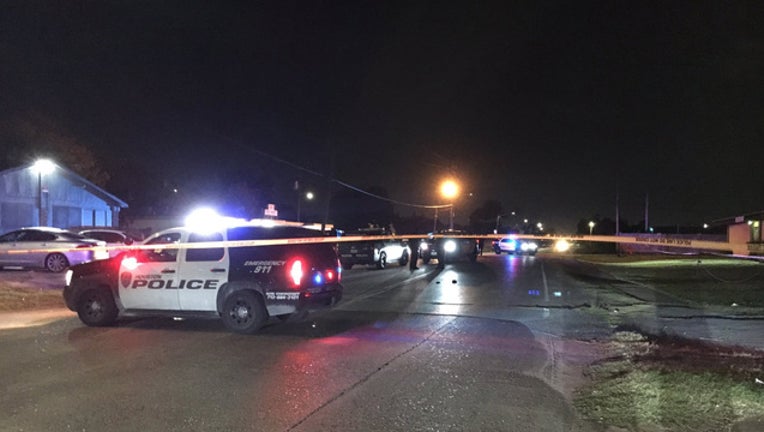 HOUSTON (FOX 26) - Police say two men were shot while walking down the street in southeast Houston.

The Houston Police Department is investigating on Calhoun Street. Officers who were in the area applied tourniquets before the men were taken to the hospital.

Police say both are expected to survive.