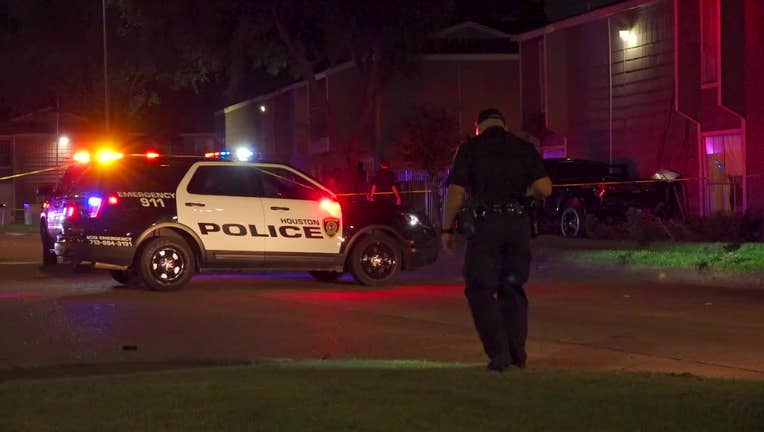 HOUSTON - Police say two men died after they were shot while inside of a moving pickup truck in northwest Houston.

The shooting occurred around 9 p.m. Thursday in the 6200 block of West Tidwell Road.

According to Houston police, the suspect was seen shooting at the victim’s pickup truck as they attempted to flee from the male.

The two men in the pickup truck were shot. Police say the vehicle struck the side of a nearby apartment building. 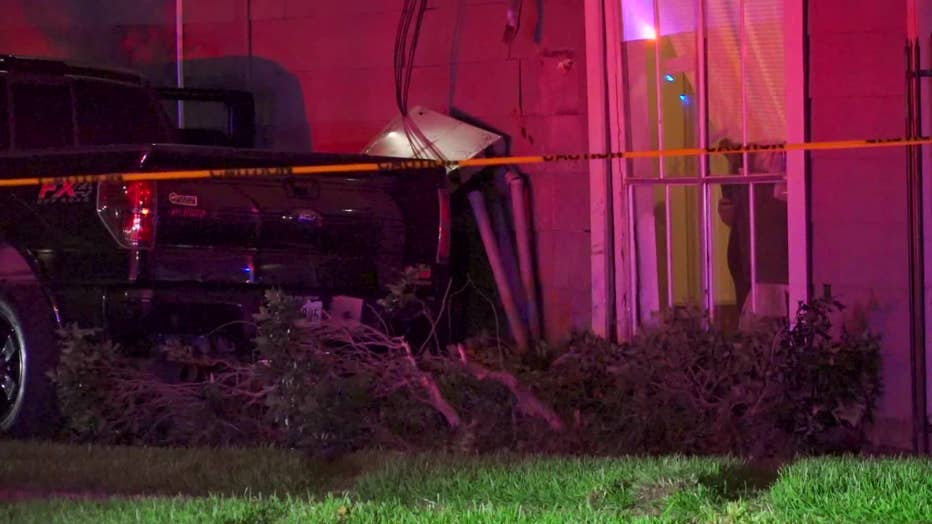 The driver and passenger in a pickup truck were shot on West Tidwell Road.

Police say the suspect fled in a light-colored SUV, possibly a Ford Explorer.