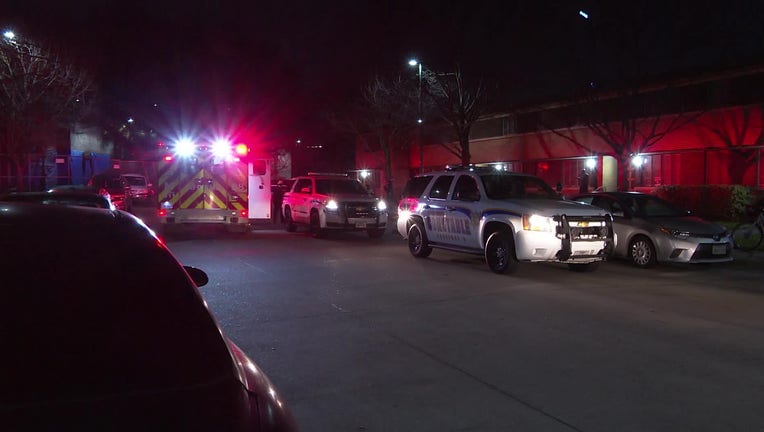 The shooting occurred around 11 p.m. Tuesday in the 1200 block of Bluebonnet Place Circle.

Authorities responded to the scene and found one man who had been shot. He was taken to the hospital, where he was pronounced deceased.

While police were at that scene, they learned that another man who had been shot was located near Gray and Montrose.

Police say a man with a gunshot wound was found in a car in an intersection. He was not conscious. He was taken to the hospital, but he did not survive his injuries.

According to Houston police, the driver of the car was located walking away from the scene.

Police say both of the men who were shot were involved in the scene on Bluebonnet.