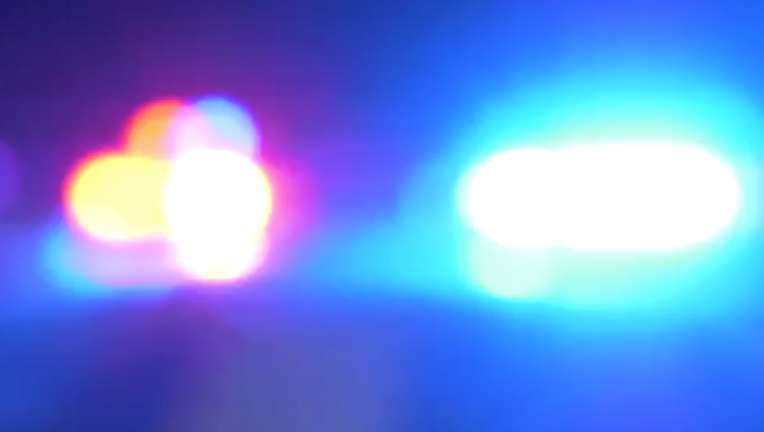 HOUSTON - The Harris County Sheriff's Office is investigating a deadly shooting that took place on Sunday, Oct. 25 around 4:30 a.m.

When the deputies arrived they found one male shot in the parking lot. Paramedics took the male to Houston NW Medical center where medical staff declared him dead.

While securing the scene, deputies located a second gunshot victim. Police believe the victim was attempting to flee the scene of the shooting.

HCSO says the gunfire left at least four vehicles damaged and shattered the glass lining doors of the apartment complex.

The deputies are in the early stages of investigation and are currently working to identify the shooting victims.