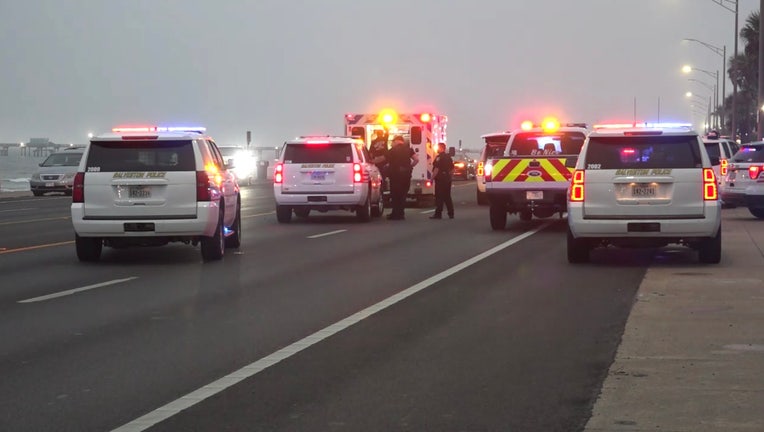 Police investigate a shooting in Galveston on March 17.

Officers responded to the 8400 block of Seawall Blvd just before 7 p.m. Tuesday after someone reported hearing gunshots.

Police arrived to find a man with gunshot wounds. He was taken to the hospital in critical condition.

A suspect was also taken to the hospital and is said to be in stable condition.

Police say it appears one relative shot another relative.

Authorities say it is not yet clear how the suspected shooter was wounded.