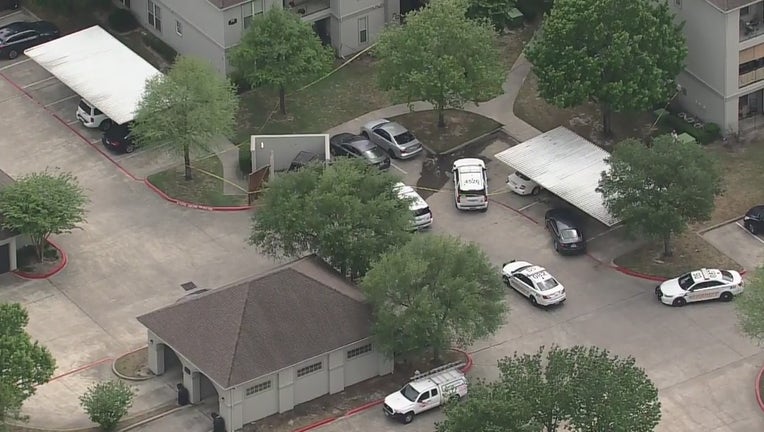 HOUSTON - Authorities are piecing together a shooting in northwest Harris County, where two people were hospitalized, including a possible suspect.

Details are scarce as the scene is still active, but deputies with the Harris Co. Sheriff's Office were called to a shooting in the 9100 block of N SH 6. That's where officials say two people were found including a "possible shooter[, who] remained on the scene," and had "a gunshot wound as well."

Preliminary information is that it happened around 12:30 p.m. over some sort of altercation and the two shot at one other. Both were taken to the hospital in unknown conditions.

No additional information was released, as of this writing, but FOX 26 Houston will continue to make updates to this story as it develops.