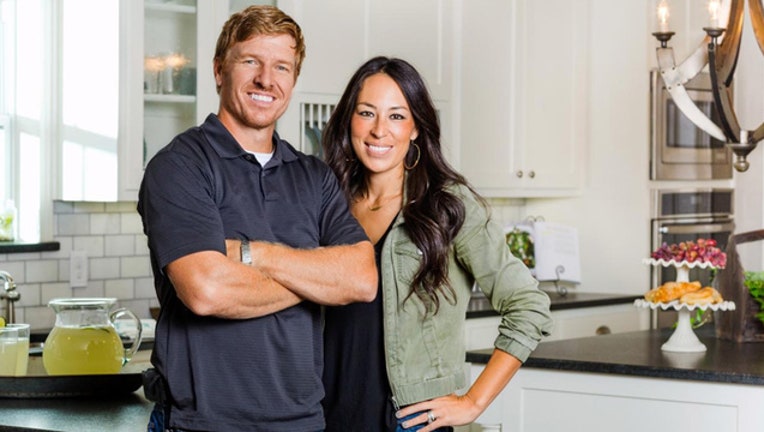 Police believe one or more people entered the property sometime between Friday night and Saturday morning, when arriving employees found the dead goats. The grounds were closed at the time of the shootings.

Swanton called the animal killings a "senseless act." Charges could include animal cruelty.