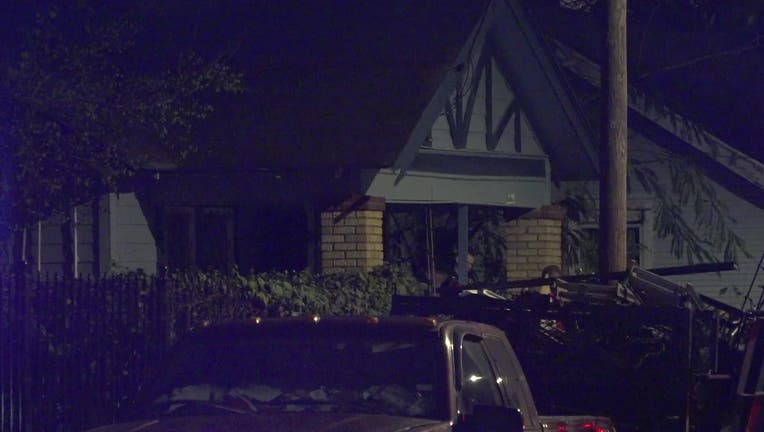 Police believe a man and woman died from carbon monoxide poisoning at a home in Third Ward.

HOUSTON - A man and a woman were found dead inside a Third Ward home due to apparent carbon monoxide poisoning, investigators say.

The Houston Fire Department responded to the house on Burkett Street near Anita Street around 9:30 p.m. Wednesday when relatives found the man and woman unconscious.

They were both pronounced deceased.

According to Houston police, the man and woman had just recently moved into the house. Police say they had a generator running in the back of the house.

Investigators believe the man and woman died from carbon monoxide poisoning and say foul play is not suspected at this time.

The medical examiner will determine the official cause of death.

The Centers for Disease Control and Prevention says generators should only be used outside, more than 20 feet away from your home, doors, and windows.