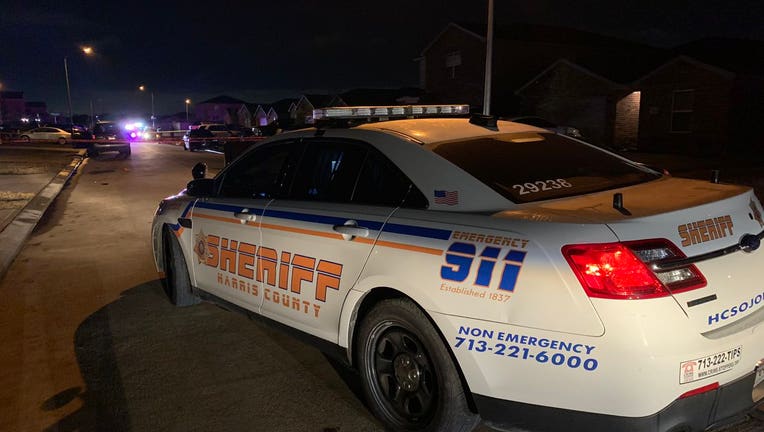 HOUSTON - Two people have died Sunday and two others were rushed to the hospital Sunday following a major accident in northeast Harris County.

It happened in the 15700 block of Beaumont Highway near Sheldon Lake, where deputies say two cars crashed into each other.

Details were limited as the incident is still active, but officials say two people were pronounced dead at the scene, while two others were taken to an area hospital but their condition is unclear.

Traffic investigators temporarily shut down the highway while crews work to investigate and clean up the wreckage, so residents are asked to avoid the area and find alternate routes.