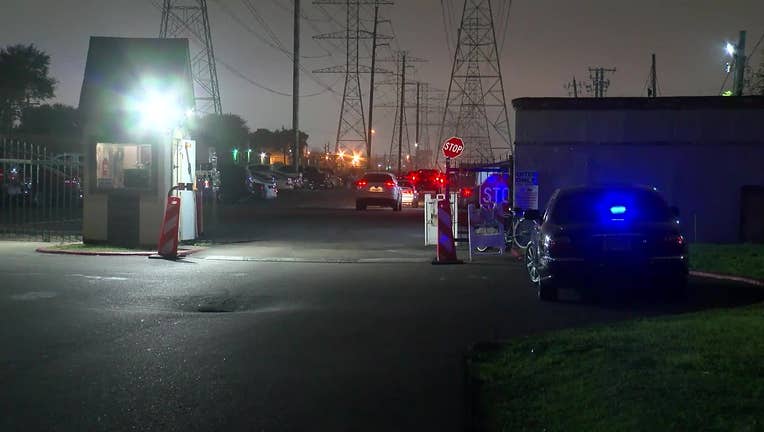 A 19-year-old man was shot and killed in a parking lot on Chimney Rock Road.

HOUSTON - Police are searching for the person who shot and killed a 19-year-old man in the parking lot of an apartment complex in southwest Houston.

Officers responded to the shooting on Chimney Rock near Glenmont Drive around 9 p.m. Wednesday.

Residents reported hearing gunfire and then went outside to find a 19-year-old man had been shot. The man died at the scene.

Police say witnesses reported hearing some sort of argument before the gunfire.

Police are also investigating a report of a Cadillac seen leaving the parking lot at a high rate of speed.