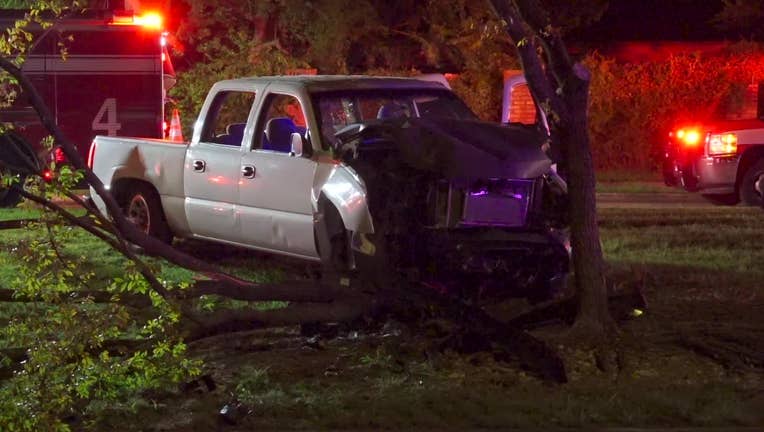 A driver crashed into a tree after he was shot while driving on W Little York.

Houston police say two teens were taken to the hospital after one of the teens was shot while driving and crashed the truck they were both in.

The shooting occurred around 1 a.m. Thursday in the 6200 block of W Little York.

Police say the 18-year-old was driving away from a gas station with a 15-year-old passenger in his pickup truck when he noticed his vehicle was being followed by a green or tan sedan.

Police say someone started shooting at their truck from behind, striking the driver in the lower back.

After being shot, police say the driver crashed into two trees and the truck came to a stop. The 15-year-old passenger sustained some cuts.

They were both taken to the hospital. Police say they are expected to survive.