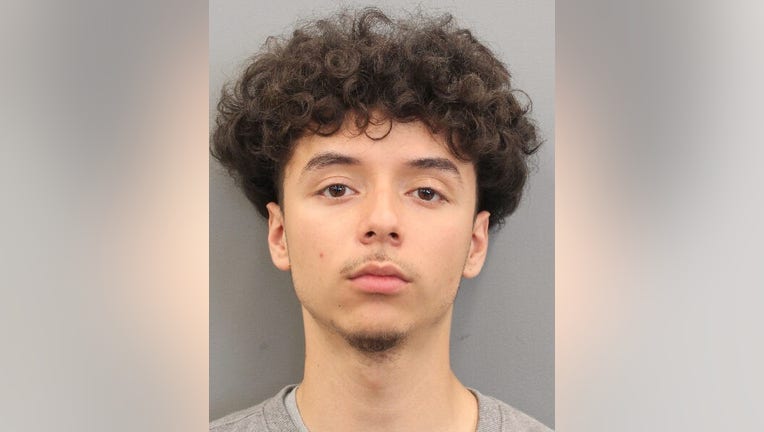 Alfonso Gonzalez, 18, is charged with murder and tampering with evidence in the death of 17-year-old Dominic Partida.

HOUSTON - An 18-year-old man has been arrested and charged in the shooting death of a Houston teen, police say.

Alfonso Gonzalez is charged with murder and tampering with evidence in the shooting near Denver Harbor.

Houston Police says officers responded to a shooting call in the 900 block of Woolworth Street around 1 a.m. on Sunday, March 20.

They found Dominic Partida, who had been shot in the chest, near his home.

The 17-year-old was transported by Houston Fire Department paramedics to Memorial Hermann - Texas Medical Center.  He died at the hospital of his injuries.

An investigation into the deadly shooting led police to identify Gonzalez.

He was arrested on Monday, April 11 without incident and charged for his role in the shooting.