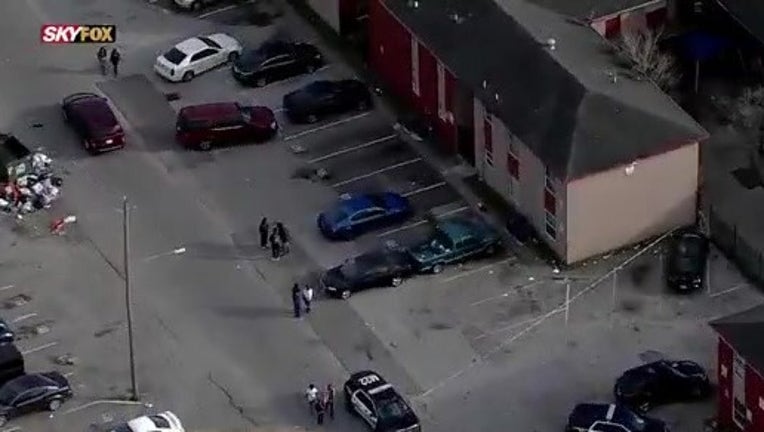 HOUSTON - A 16-year-old was killed in an afternoon shooting in southeast Houston on Monday afternoon.

According to Houston police, the shooting occurred at an apartment on the 4800 block of Jarmese Street around 2 p.m.

Authorities said there was a gathering in an apartment of juveniles in the late teens to early 20s, playing a video game.

Police said at that point, a gun pulled out by one of the individuals.

That’s when, authorities said, a gunshot went off and a 16-year-old teen was shot in the head.

The teen was taken to Ben Taub Hospital where he was pronounced dead.

Authorities said it’s unclear if the shooting was accidental or intentional.

Police are working to locate one person that left the room and hasn’t spoken with officers yet.

The victim’s name hasn’t been released.