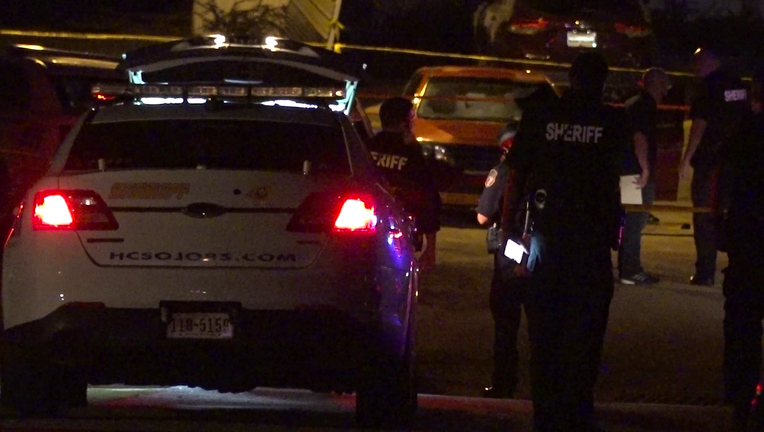 TOMBALL, Texas - A 16-year-old was airlifted to the hospital following an evening shooting in Tomball on Wednesday evening.

According to authorities, the shooting took place on the 8500 block of Austrian Pine Place around 8:30 p.m.

Authorities said a 16-year-old Hispanic male was found shot outside his vehicle.

He was airlifted to Memorial Hermann by Lifeflight in critical condition.

Harris County Sheriff’s Office Captain John Shannon said the victim was talking to someone in a blue van before he was shot.

Deputies are searching the area for surveillance video of the shooting