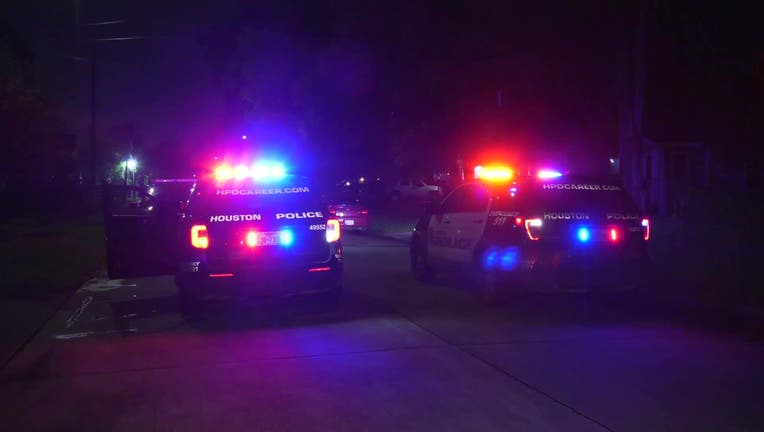 Police investigate a shooting that injured a 16-year-old boy in northeast Houston.

HOUSTON - Police are investigating after a 16-year-old boy was shot in the leg in northeast Houston.

According to police, the teen reported that he was walking on Crane Street when he heard gunshots but didn’t see anyone. He then felt pain in his leg and realized he had been shot.

Police say the teen walked to a home on Lavender Street and called for help.

He was taken to the hospital and is expected to survive.

There is no information on a suspect at this time. Anyone with information is asked to call police.