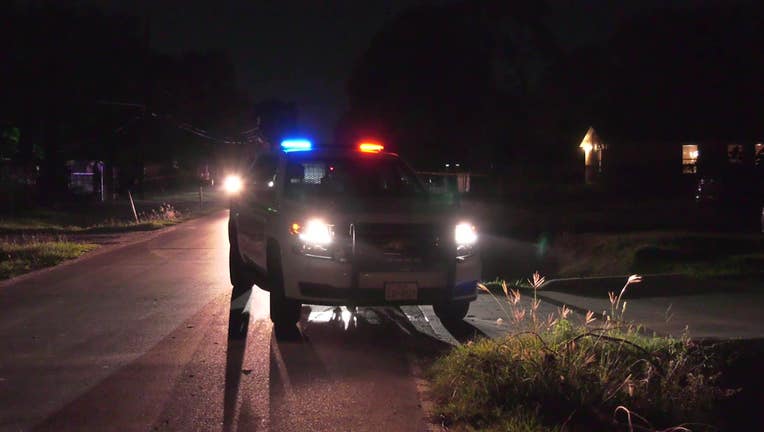 Deputies are investigating the deadly shooting of a 16-year-old boy in east Harris County.

The shooting was reported around 10:30 p.m. Wednesday in the 400 block of St. Charles Drive.

Authorities say the man who called 911 reported that he had left the house for about an hour and half or two hours, and he returned home to find the teen shot.

He called 911 and performed CPR. EMS arrived and pronounced the teen deceased.

Deputies say the man reported that the door was ajar when he arrived, and it appears a few things were taken from the home.

According to the sheriff’s office, no weapons were recovered from the scene.