A judge set bond at $150,000 for the woman charged with the murder of her husband.

HOUSTON - Bond was set at $150,000 for a Harris County woman accused of killing her husband.

Carolyn Court, 68, is charged with felony murder in the death of Ray Court, 66. 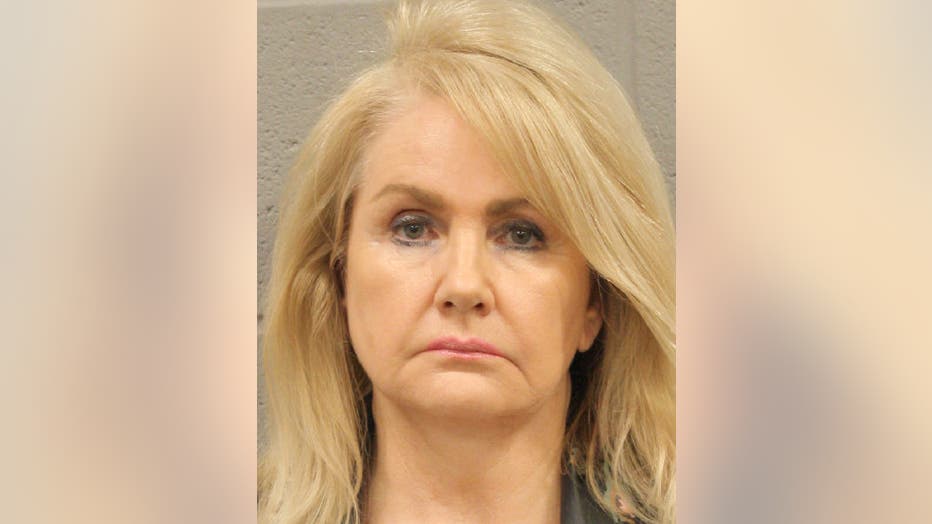 Carolyn is accused of shooting and killing her estranged husband at the home on Barons Bridge Drive on Sunday morning. The couple was married for 42 years and just separated two weeks ago.

According to charges read in court, Carolyn told deputies that Ray had come over to pick up some personal belongings, and she was infuriated when he arrived driving his girlfriend’s vehicle.

She allegedly told deputies that she grabbed a revolver while he was in the bathroom and confronted him when he came out. According to the charges, she allegedly admitted to cocking the hammer on the revolver, pointing the gun at him, and demanding answers to the questions she was asking – at which point the gun was discharged.

She allegedly admitted to deputies to having “a bad temper”.

Her bond was set at $150,000. She is set to be in front of a judge Wednesday for her first court appearance.