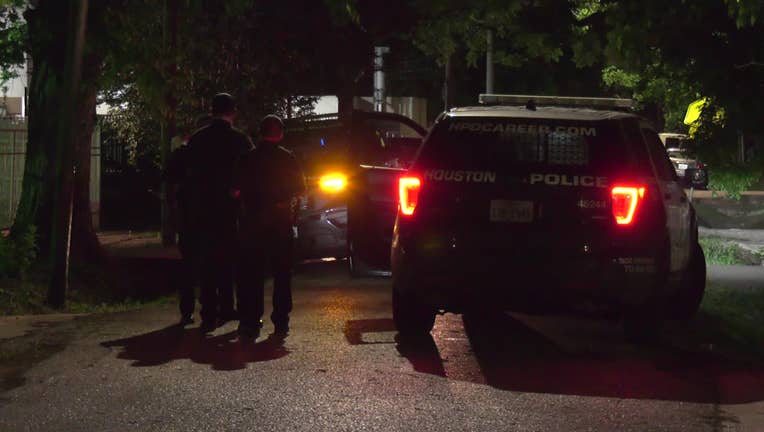 The Houston Police Department investigates a shooting on Dahlia Street in southeast Houston.

HOUSTON - Police are investigating after a 15-year-old boy was shot in the face at a home in southeast Houston.

Officers responded to the scene in the 7200 block of Dahlia Street around 9:30 p.m. Wednesday.

Police say the boy was home alone at the time of the shooting.

According to police, the boy reported that someone broke in, the two had a scuffle, and the boy was then shot.

He was taken to the hospital in stable condition.

There is no description of the suspect at this time. The investigation is ongoing.