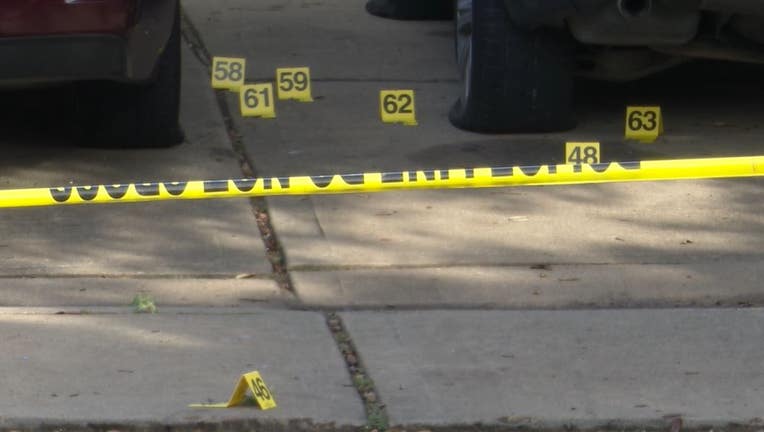 HOUSTON - Authorities are piecing together a shooting overnight Saturday, where an 11-year-old was shot during what appears to be a drive-by in southwest Houston.

Details are limited, as it's an active investigation, but based on preliminary information from the Houston Police Department, it happened in the 900 block of Blanchard Hill a little after 5 a.m. while the family was asleep.

It's unclear what led up to the incident, but officers say they were told an 11-year-old was shot in the face.

When they arrived, police said they found dozens of bullet casings as well as the injured child and rushed her to the hospital in serious condition. 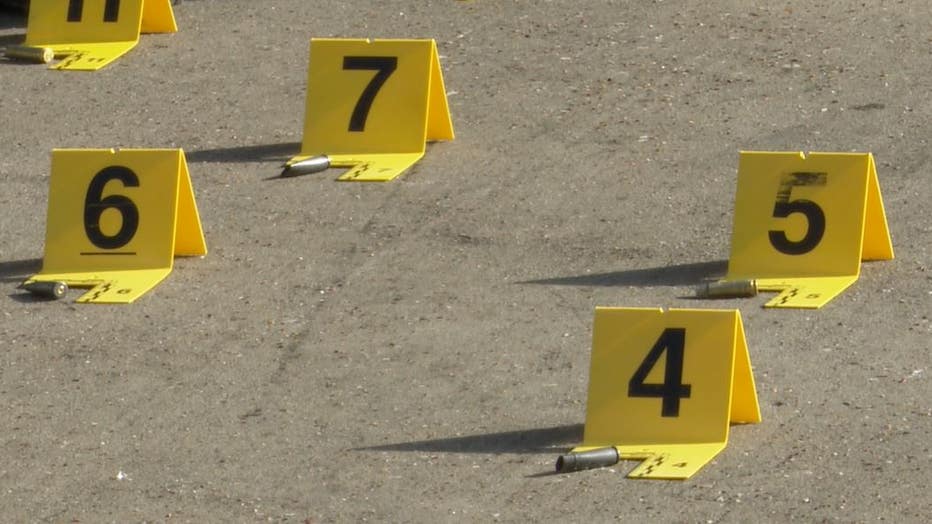 At last check, the child is expected to survive from her injuries, but no other information was available, as of this writing.

Officials say at least two suspects were seen on surveillance footage leaving the scene in a dark-colored SUV.

Authorities are asking if you have any information on the shooters responsible, you're asked to call the police at 713-308-8800.