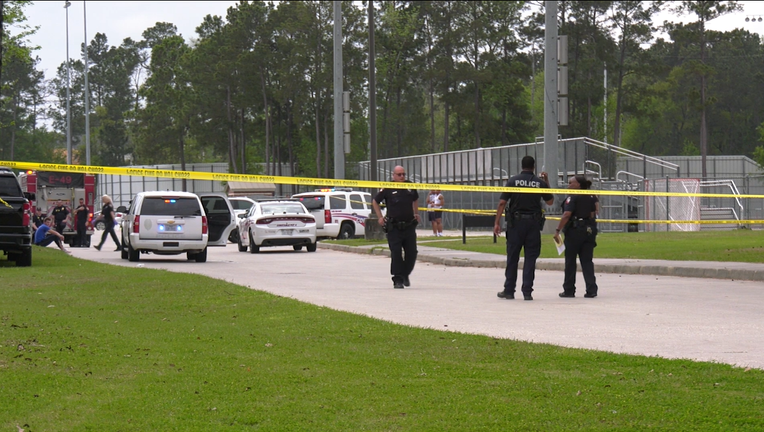 Investigators say a group of males were playing on the football field when an argument broke out. That's when one of the males retrieved a gun and shot another male, officials say.

The victim, aged 19-20, was transported to a local hospital in critical condition and later pronounced dead.