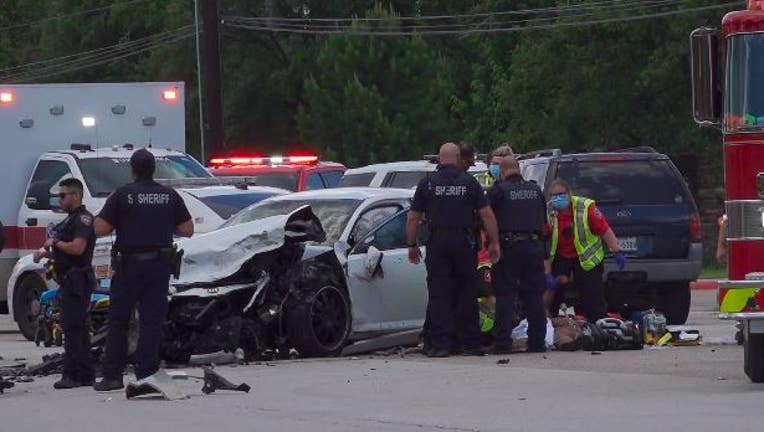 HOUSTON - Deputies say a teenager has been taken to the hospital in serious condition, while another person passed away during a head-on crash in front of Spring ISD high school Sunday afternoon.

According to the Harris County Sheriff's Office, deputies were called out to a major accident, where a white Kia Sedan and another car crashed head-on in front of Westfield High School on Ella Blvd around 2:45 p.m. 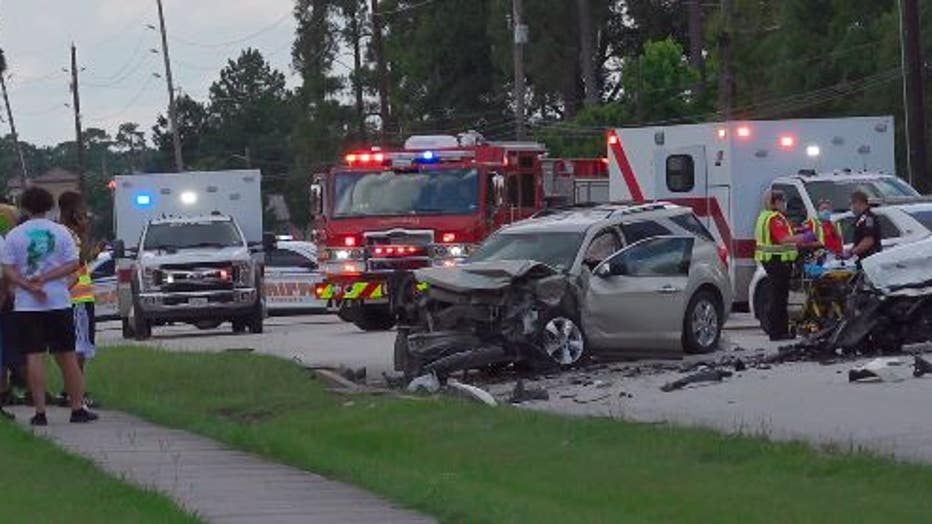 Accident Investigator and Deputy for HCSO Mohammed Amad says it's a complex investigation but broke it down saying one of the drivers, an unidentified 16-year-old girl was heading southbound on Ella Blvd in a Chevrolet Equinox while another driver, an unidentified woman in her 30s with her 15-year-old daughter were in a KIA Optima going northbound.

Deputy Amad says a Chevy pick-up truck was backing out of a subdivision on Ella in the area and was trying to turn left in the southbound lane, so the driver of the KIA tried avoiding the truck but in doing so, lost control of her vehicle and crossed over into the center lane before hitting the Equinox.

The 16-year-old Equinox driver was rushed to an area hospital in serious condition, while the 15-year-old was taken via life-flight to Memorial Hermann but the driver of the KIA was pronounced dead at the scene. 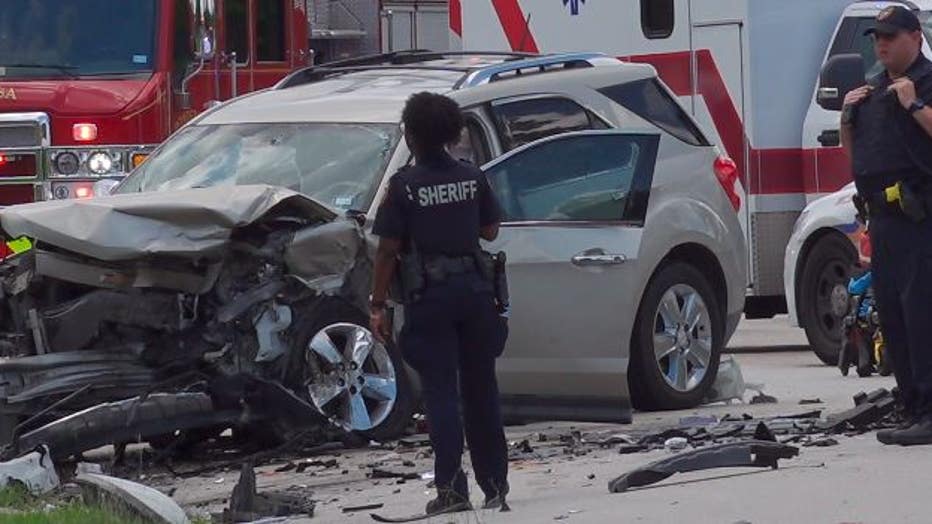 It's unclear, as of this writing, what caused the collision but Deputy Amad says officials are working to find out what it might have been and looking at surveillance cameras in the area. 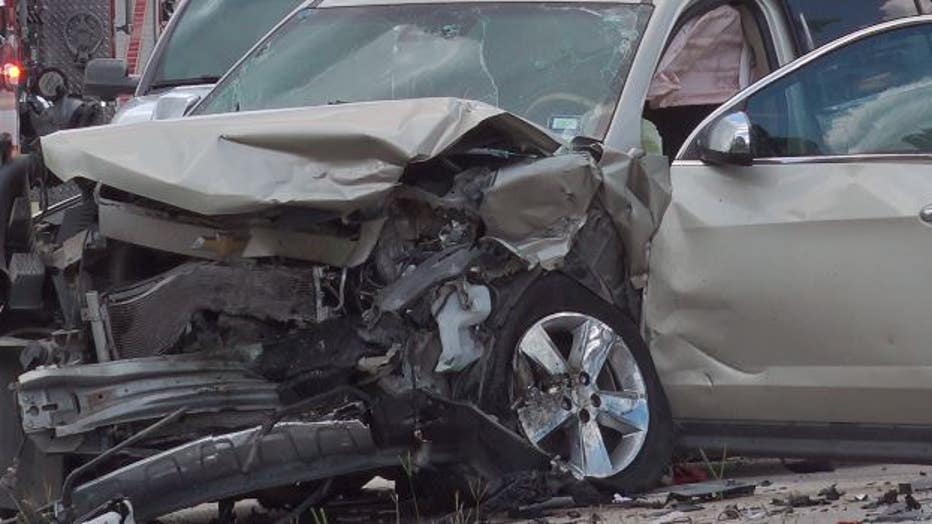