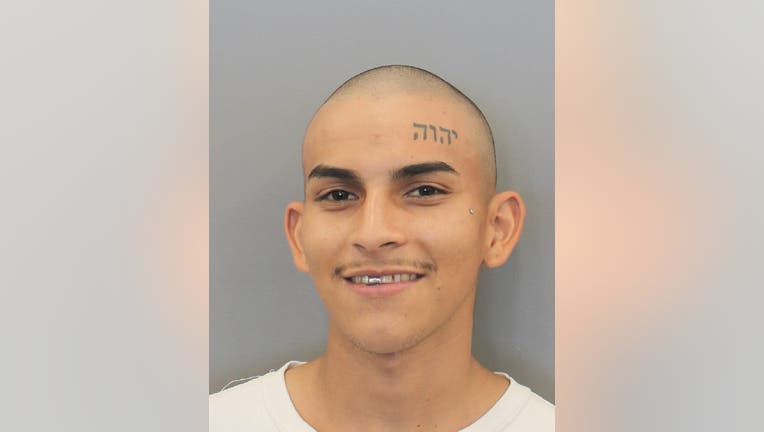 HOUSTON - A 20-year-old man has been arrested for a deadly shooting in front of a northwest Houston convenience store on Monday.

Jesus Alberto-Garcia is charged with murder. The identity of the man who died has not been released.

The shooting occurred shortly before 11 a.m. Monday in the 10400 block of Shadow Oaks Drive. 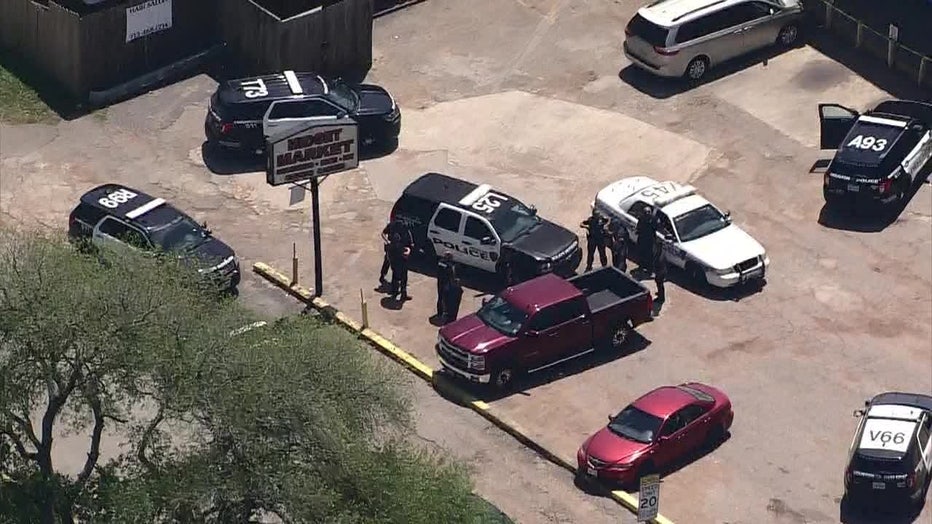 The man who was shot was taken to the hospital, where he later died.

Patrol officers responded to the scene and arrested Alberto-Garcia.