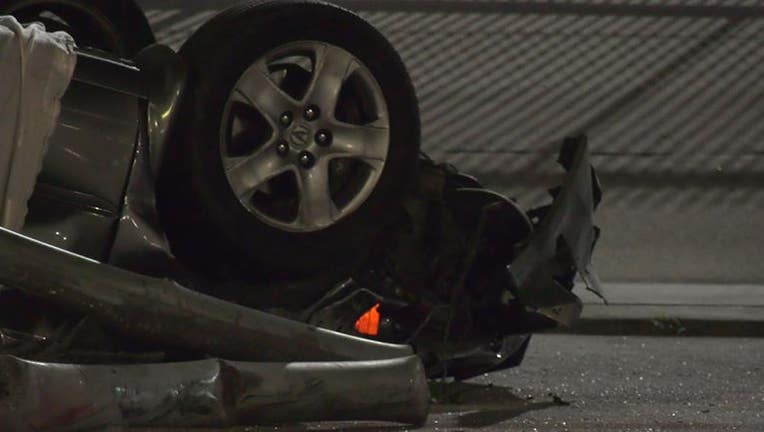 According to police, the silver Acura RL was found on its roof in the 11600 block of Beechnut Street just before 1 a.m.

Witnesses told police that the Acura and a silver Infiniti G35 were both traveling eastbound before the crash. 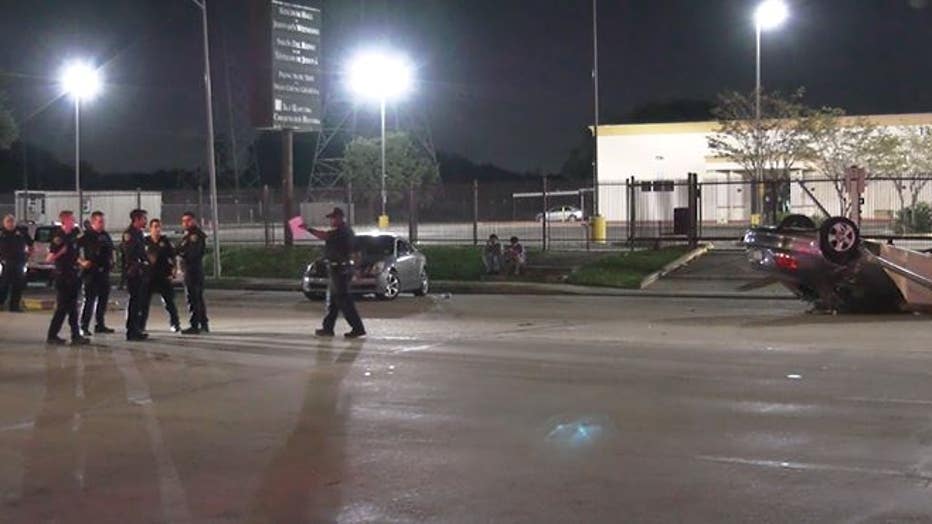 The driver of the Acura lost control of the car, which went onto a sidewalk, struck a pole, and then started to roll over, police say.

The driver of the Acura died at the scene. 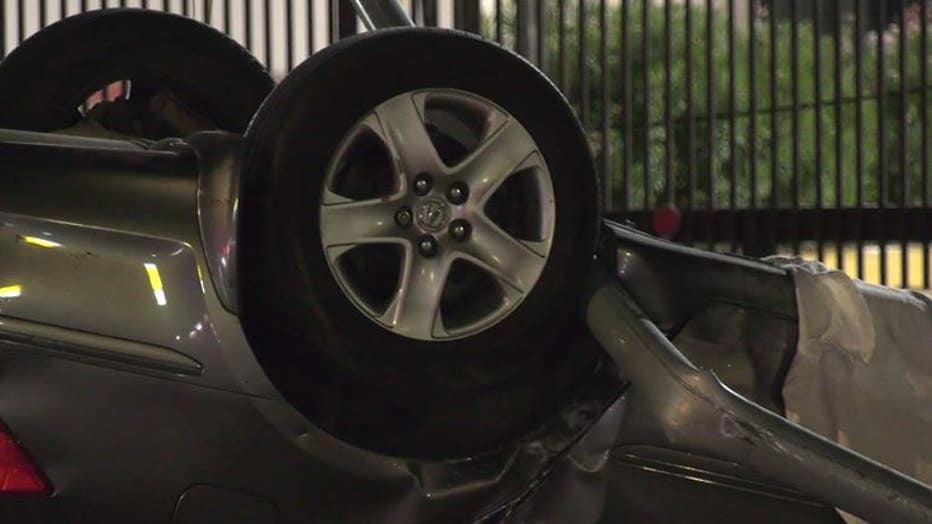 The driver of the Infiniti remained at the scene and was released after being questioned.

The investigation into the crash continues.