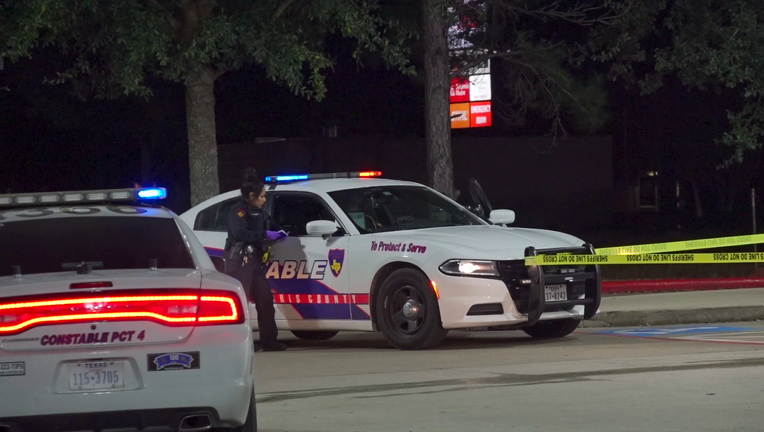 ATASCOCITA, Texas - An investigation is underway following an early morning shooting in Atascocita.

Authorities said the shooting occurred on the 3900 block of Atascocita Road, just before 12:45 a.m. Saturday.

Deputies with Precinct 4 of the Harris County Constable's Office found a silver Chrysler at the location with a 19-year-old Black male inside the vehicle.

The 19-year-old was taken to the hospital where he later died.

Shortly after the discovery, authorities said another man was found at an area urgent care with a gunshot wound.

It's believed the two vehicles met in the parking lot for a narcotics transaction, authorities said.

Authorities said a third male fled the scene on foot.

If you have any information about this incident, you're asked to contact the Harris County Sheriff's Office Homicide Unit at (713) 274-9000 or CrimeStoppers at (713) 222-TIPS.