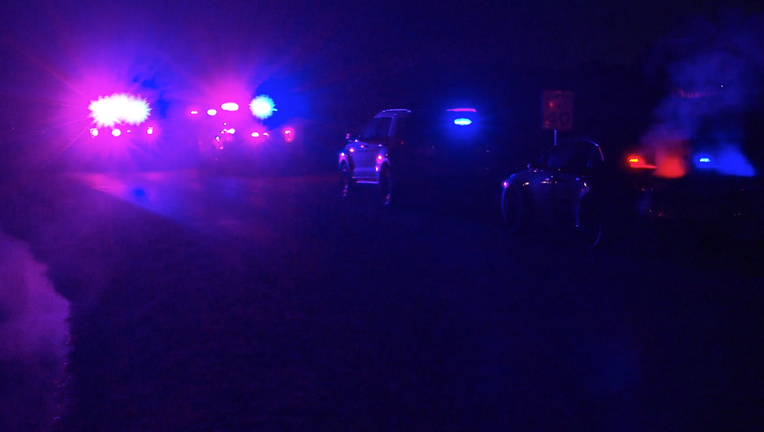 CROSBY - A woman is dead after being struck by a vehicle on Friday, Dec. 4 around 7 p.m.

Harris County Sheriff's Office deputies say the driver, an 87-year-old man struck a 28-year-old woman and 20-year-old man on the 700 block of Krenek in Crosby.

After an early investigation, deputies believe that the two were walking home from Walmart walking eastbound on Krenek Road.

Both of the victims sustained major injuries and were flown to the hospital via Life Flight.

According to HCSO, the driver was not located at the scene, but he and his vehicle were located a mile away.

Deputies believe the driver, an 87-year-old male may be struggling with dementia or Alzheimer's.

The driver was transported to a nearby hospital and could be facing charges.