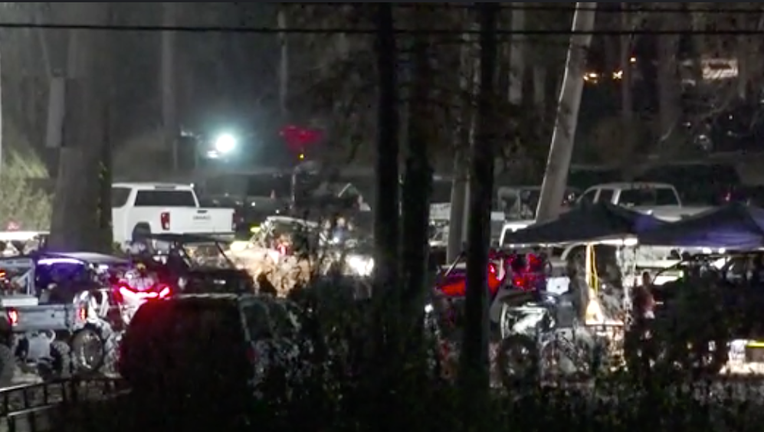 HCSO and Crosby Fire initially responded to 1927 Gulf Pump Road in Crosby after a reported ATV crash but the units had difficulty making access due to a large number of crowds and cars blocking the road. 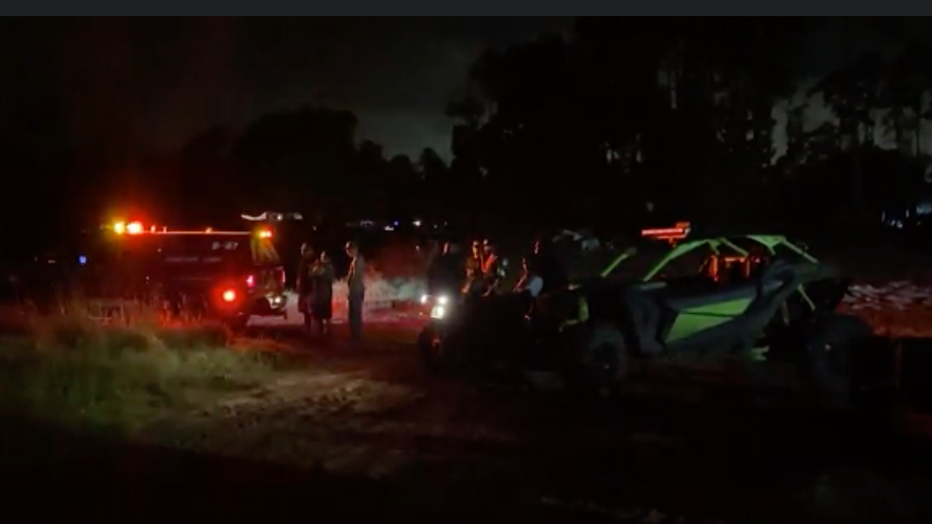 When the crews got access to the park they located a rolled over ATV.

A sole occupant was found dead on the scene.