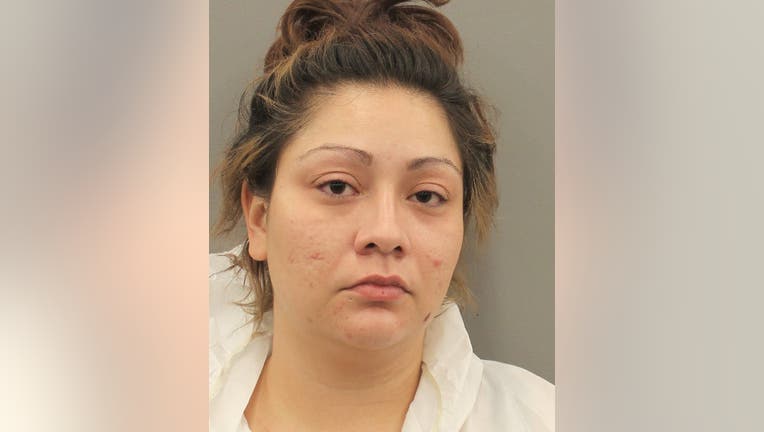 HOUSTON - Houston police say a woman was arrested and charged after breaking into an apartment and stabbing two people.

Ericka Nicole McDonald, 29, is charged with murder and aggravated assault with a deadly weapon.

The incident occurred around 9 p.m. Monday in the 8300 block of Willow Place Drive.

Police say McDonald fled the scene after the stabbing but later returned and claimed she was not involved.

According to police, McDonald had an earlier argument with both victims. Police say one of the victims was able to identify her, and bloody clothes were found in McDonald’s apartment.

McDonald was arrested at the scene and charged in the case.