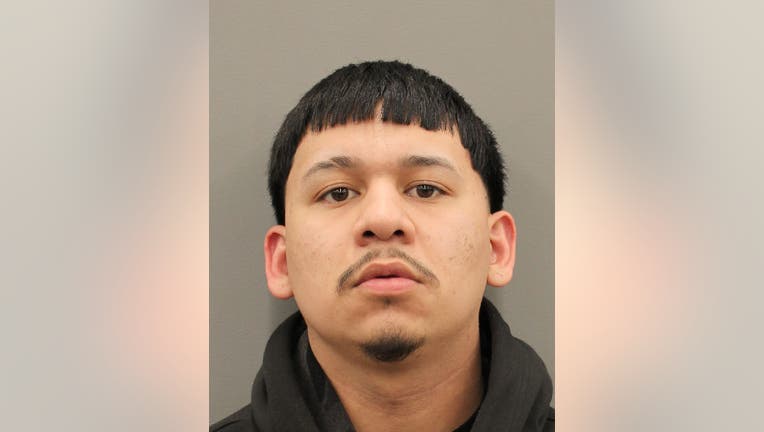 HOUSTON - One suspect has been arrested and three more are wanted after the deadly shooting of a man who followed a group of suspects after a robbery, Houston police say.

Daniel Medrano, 20, is charged with capital murder in connection to the death of 20-year-old Jordan Cappuchino.

Cappuchino was shot around 2:30 a.m. Saturday in the 6600 block of Maybank Drive.

According to police, the incident began with an armed robbery outside of a nightclub in the 400 block of West Little York.

Cappuchino’s family says he was with his friends leaving the club when some people with guns approached one of his friends and stole an expensive chain from around his neck.

Who killed Jordan Cappuchino? Loved ones want justice for man killed after getting robbed for chain

A man was shot and killed over the weekend after he and his friends tried to chase down a group of bandits who robbed them at gunpoint. FOX 26’s Gabby Hart spoke with the man’s loved ones who are hoping his killers are caught by law enforcement. (Note: This report was aired before the arrest was announced.)

Police say they decided to follow two suspect vehicles, until they ended up at the location on Maybank Drive. That’s where police say two suspects in the two vehicles shot at Cappuchino, striking him.

Police later identified Medrano as one of the suspects. They are still searching for three other suspects described only as Hispanic males around 20 years old. 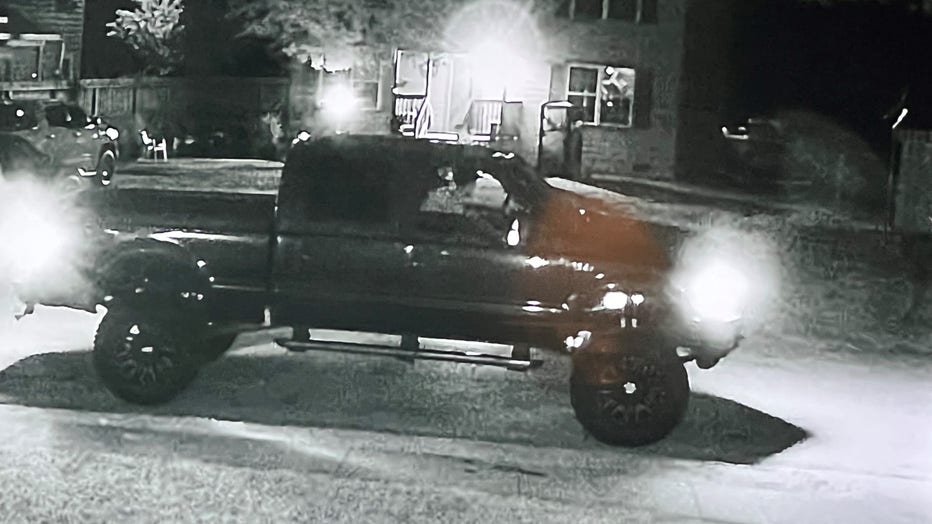 Police also released a photo of a suspect vehicle they are searching for.  The vehicle is believed to have significant damage to the front driver’s side door and the front quarter panel.

Anyone with information on the identity or whereabouts of the three other suspects wanted in this case is urged to contact the HPD Homicide Division at 713-308-3600 or Crime Stoppers at 713-222-TIPS (8477).