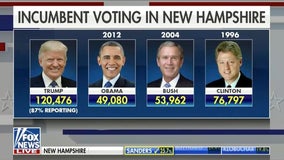 With 87 percent of precincts reporting, Trump secured more than 120,000 votes in the Granite State. In 2012, Obama managed just 49,080 total votes in New Hampshire. 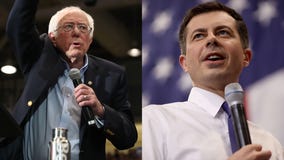 Bernie Sanders held a small lead over Pete Buttigieg Tuesday night as final results were coming in in the New Hampshire Democratic primary. 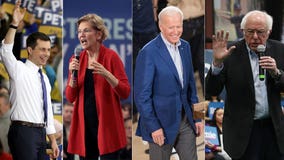 The Democratic presidential primary race has pivoted to unpredictable New Hampshire after a wild night at the Iowa caucuses. The small New England state with a tendency to shock and surprise will have its say Tuesday. 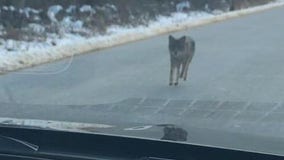 Authorities said the father went into protection mode and suffocated the animal. 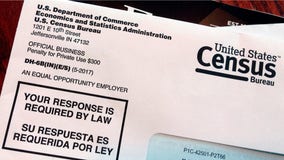 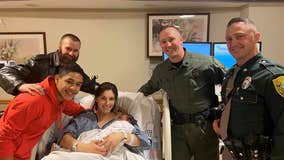 It wasn’t a case of no room at the inn, or this case the hospital, but rather of the baby just wanted to be born quicker than they could get there.