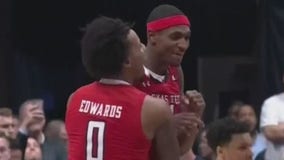 To pay them, or not to pay them? That is the question. 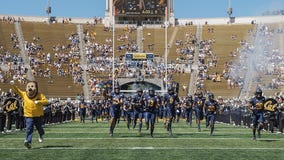 California will let college athletes hire agents and make money from endorsements, defying the NCAA and setting up a likely legal challenge that could reshape amateur sports in the U.S. 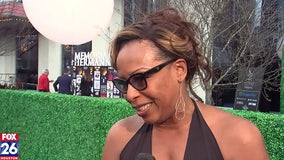 Cynthia Cooper, who helped lead the Houston Comets to four consecutive WNBA titles, the first four in league history, from 1997-2000, returns to Houston as the head coach of the women’s team at Texas Southern. 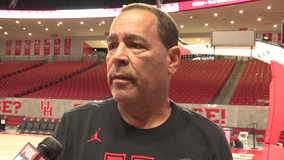 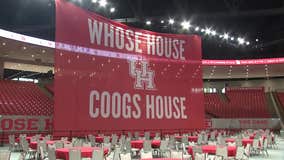 HOUSTON (FOX 26) — No matter where you are in the city of Houston, if you sit silently for a few seconds, you can probably hear University of Houston Cougars men's basketball team fans. The NCAA Sweet 16 games begin on Friday night with a major watch party on the UH campus. 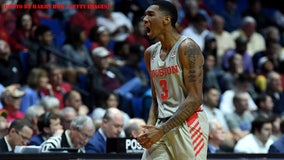 TULSA, Okla. (AP) — It's beginning to look like old times for Houston in the NCAA Tournament. 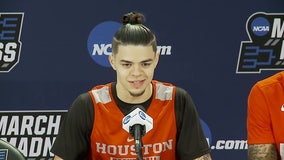 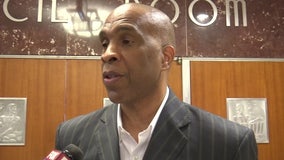 Mike Davis, who led Texas Southern to its first win in the NCAA Tournament in school history in 2018, will become the new head basketball coach at Detroit Mercy.