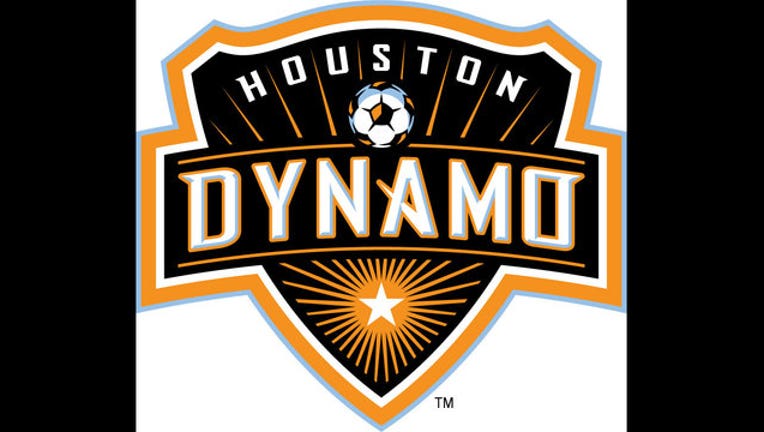 HOUSTON (FOX 26) - HOUSTON (AP) — Brad Davis scored the go-ahead goal in the 47th minute and the Houston Dynamo held off the Colorado Rapids 3-2 on Saturday night.

It was the Dynamo's second win in a row and their first league victory against Colorado in 10 tries goings back to a 1-0 victory at Robertson Stadium on April 19, 2009.

Houston (11-12-8) never trailed but twice conceded an equalizing goal to the Rapids' Vicente Sanchez in the first half.

Leonel Miranda opened the scoring for Houston in the third minute and Giles Barnes made it a 2-1 lead in the 24th.

Houston's Deric preserved the win and prevented a hat trick for the Rapids forward with a diving block of Sanchez's free kick in the 78th minute and a kick-save of Sanchez's point-blank try in the 88th.