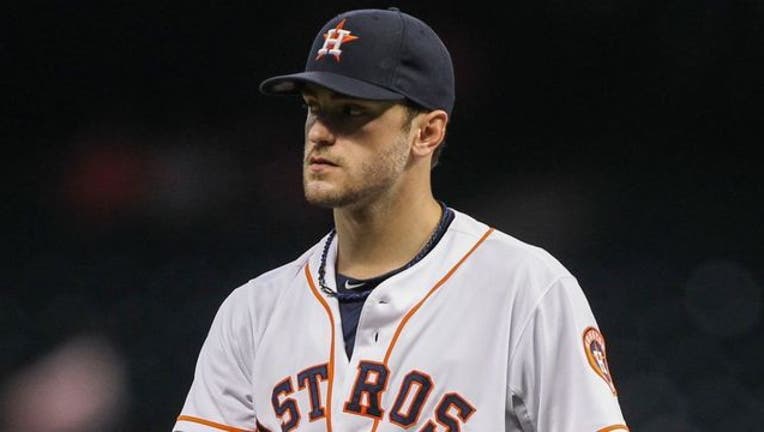 Cosart played with the Marlins since midway through the 2014 season. The League City native played baseball at Clear Creek high school and was drafted by the Philadelphia Phillies.

Cosart was acquired by the Astros in a trade and made his debut on July 12, 2013 at Tampa Bay.

Cosart's brother, Jake, is a pitcher in the Boston Red Sox farm system.