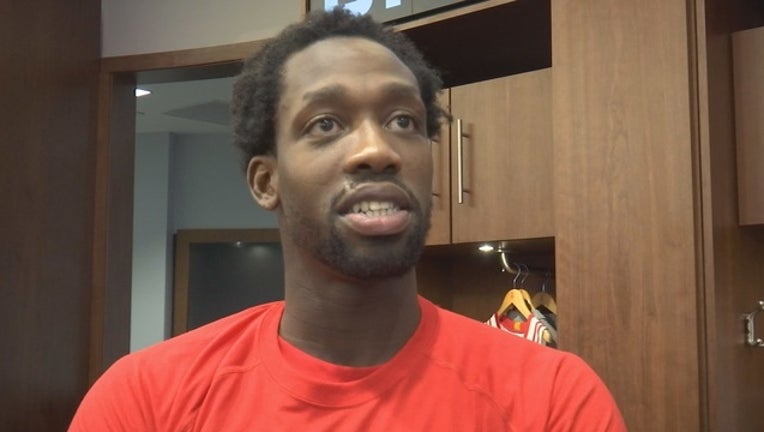 He is the fourth player in Rockets history to earn the honor, and the first since Scottie Pippen in 1999.

“To be one of the best defensive players in the world, to have people see that, it’s solidified, it’s not just talk, there’s no better feeling,” Beverley said in an interview with FOX 26 Sports.”

Beverley is in New York City where he first received the news by phone from Rockets CEO Tad Brown.

“I started to get real emotional,” Beverley said. “I’m so happy. It means so much. I worked my butt off for this.

"That was one of my goals.”

Five years ago Beverley was playing in Russia.

The Rockets signed him in 2013 and eventually sent him to the NBA G League.

Now he is with the best of the best, on the All-Defensive First Team.

“Wow, I just got chills the way you broke it down like that,” Beverley said. “Everybody knows I come from humble beginnings. I had to crawl before I walked. I had to endure a lot of stuff, coming off the bench when I first got there. Playing in the D League, playing overseas, Ukraine and Russia and Greece.

“For my family to see me on stage getting a prestigious award that everyone can’t get in this league, is definitely a dream come true.”

Beverley has developed a close bond with Rockets fans, and they are certainly on his mind during one of the biggest days of his NBA career.

“Rockets fans, thank you for everything,” Beverley said. “Thank you for always supporting me. Thank you for having me, like I was Houston’s own. The fans took care of me. They made my job a lot easier on the basketball court.”