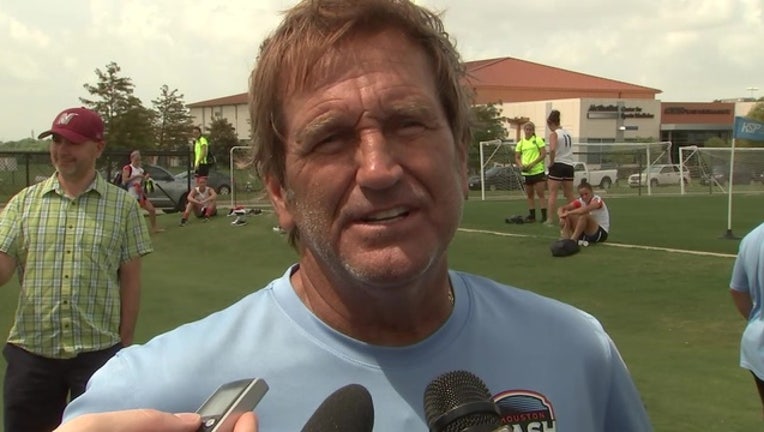 The Houston Dash released the following statement on Monday:

"This is a very talented team made up of numerous National Team players," said Canetti in an interview with FOX 26 Sports. "It's built to win now and is rich in talent. We believe this is a time for us to make the necessary change to go forward and compete for the playoffs, which has been the goal from day one."

"I spoke to Carli Lloyd this morning," added Canetti. "Informed her of our decision. She's ready to return to the team after her U.S. National Team commitments are over and is expected to be back with the club ahead of the June 17 game at home versus Orlando."

Lloyd is currently playing for Manchester City Women in the United Kingdom.