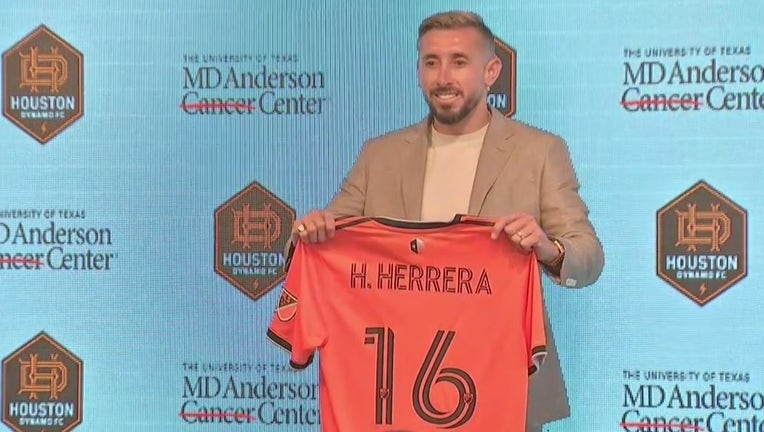 HOUSTON - Héctor Herrera is in Houston!

The Mexico star is Dynamo FC’s newest Designated Player, and will make his debut for the MLS club on Saturday for the match against in-state rivals FC Dallas.

Herrera, 32, signed a pre-contract with the Dynamo on March 2 before finishing the 2021-22 La Liga season with Atlético de Madrid.

Herrera is the most significant international signing in Dynamo history, coming to Houston in the prime of his career. He is one of the most decorated Mexican players internationally, making 55 career appearances in Champions League matches, which are the most by a Mexican player.

The midfielder helped lead Atlético to the Spanish league championship in 2020-21 and the UEFA Champions League quarterfinals this season. He also won three domestic trophies with Portuguese giants FC Porto, beginning with the league title for the 2017-18 season, and the 2013 and 2018 Portuguese Super Cup. 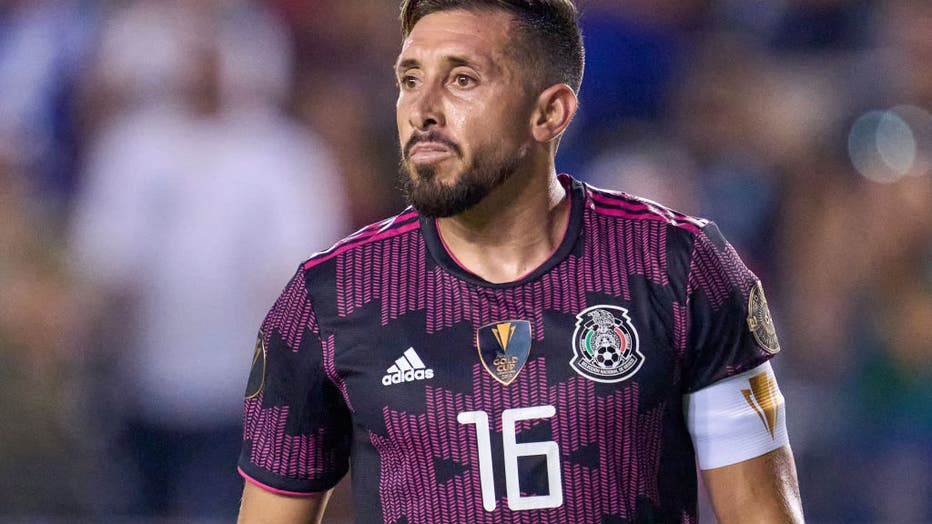 FILE: Mexico midfielder Héctor Herrera (16) looks on in action during a CONCACAF Gold Cup Group A match between Mexico and Guatemala on July 14, 2021, at the Cotton Bowl in Dallas, TX. (Photo by Robin Alam/Icon Sportswire via Getty Images)

Herrera’s professional career started at Pachuca in LigaMX before he moved to FC Porto in 2013. Herrera played for the Portuguese powerhouse for six seasons before moving to Atletico in 2019.

Playing for his country, Herrera helped Mexico to the gold medal at the 2012 Olympics, has appeared in two World Cups and has 93 career appearances for El Tri. He won the Golden Boot as the top player during the 2021 CONCACAF Gold Cup.

Kick off for Saturday's match against FC Dallas at PNC Stadium is set for 7:30 p.m. If you want to see Herrera, there are a limited number of tickets still available. Visit HoustonDynamoFC.com/Tickets.