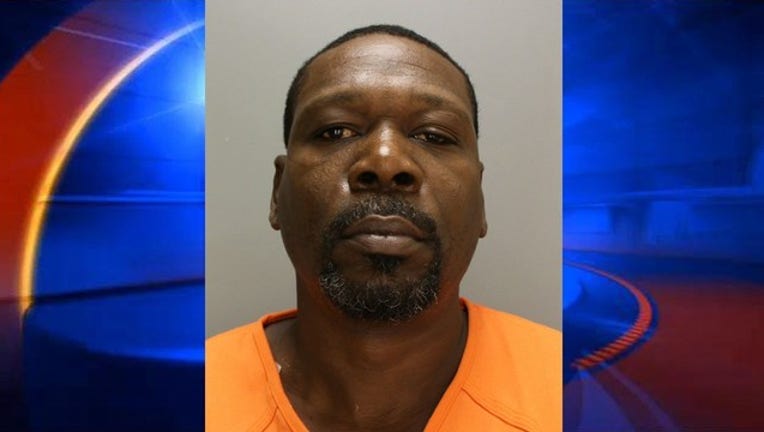 The father of Houston Texans 2014 number one draft pick Jadeveon Clowney is in jail on attempted murder charges after allegedly firing gunshots outside a strip club in Rock Hill, S.C.

Reports say David Tyrone Morgan allegedly fired several shots at an employee of the Crazy Horse Showclub after being been removed from sitting on the stage.

The victim told police that he saw Morgan standing by a wall near the back of the property around 2:15 a.m. Tuesday and then Morgan fired several shots at him.