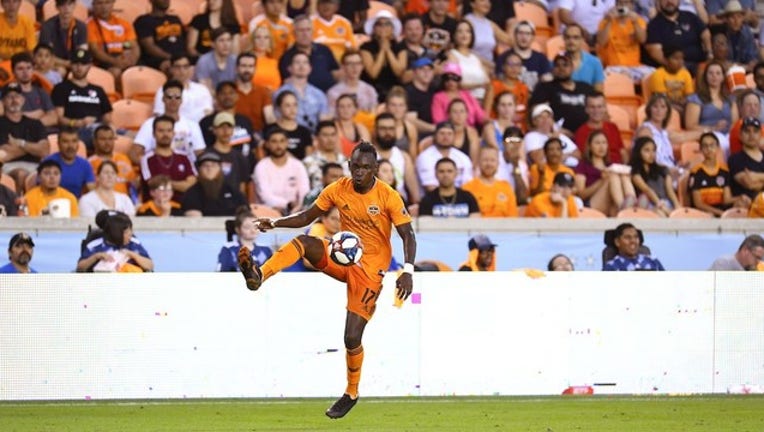 Maynor Figueroa sent a long cross into the right side of the area, A.J. DeLaGarza headed it down toward the center of the box and Elis finished it with a side-volley into the upper right corner of the net.

Figueroa earned Man of the Match honors with a number of crucial defensive interventions and several forays into the attack.

With the draw, the Dynamo head into the upcoming FIFA international fixture break fourth place in the Western Conference with a 7-3-3 record and 24 points. It marks the second-best record through 13 games in club history.

Following the FIFA fixture break, the Dynamo return to BBVA Compass Stadium on Tuesday, June 11 to kick off their U.S. Open Cup title defense as they host Austin Bold FC. The club’s next match in league play is Saturday, June 22 at Portland Timbers FC.