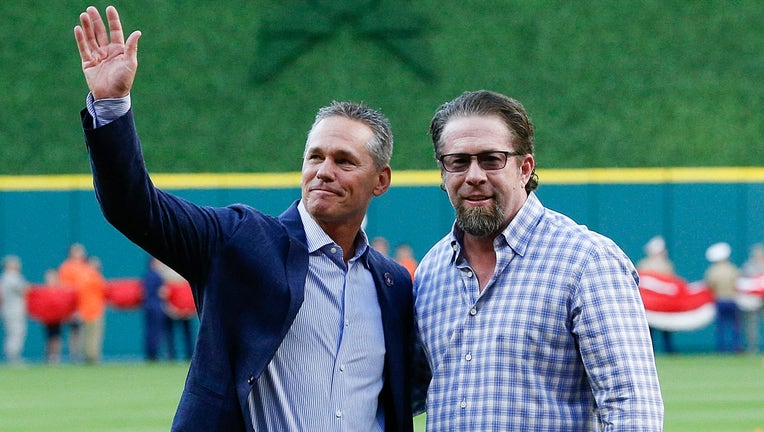 HOUSTON - The Houston Astros and the Washington Nationals will play for the title during Game 7 of the World Series on Wednesday.

The World Series will wrap up at Minute Maid Park in Houston.

Former Houston Astros and Hall of Famers Jeff Bagwell and Craig Biggio will throw out the ceremonial first pitches. They will simultaneously make the toss.

Academy Award-winning actor Matthew McConaughey will make the “Play Ball” call. Houston Texans quarterback Deshaun Watson was anticipated to make the “Play Ball!” call, but won't be able to be at Minute Maid Park after all. He had a minor setback with his left eye injury. He will make it to London and will play on Sunday with the Texans, but his eye is swollen and needs to rest.

Fans with a ticket to the game can attend the Post Season Street Fest before the game from 4 p.m. to 7 p.m. on Crawford Street. There will be live music, food trucks, games and more.

You can watch the World Series on FOX 26.