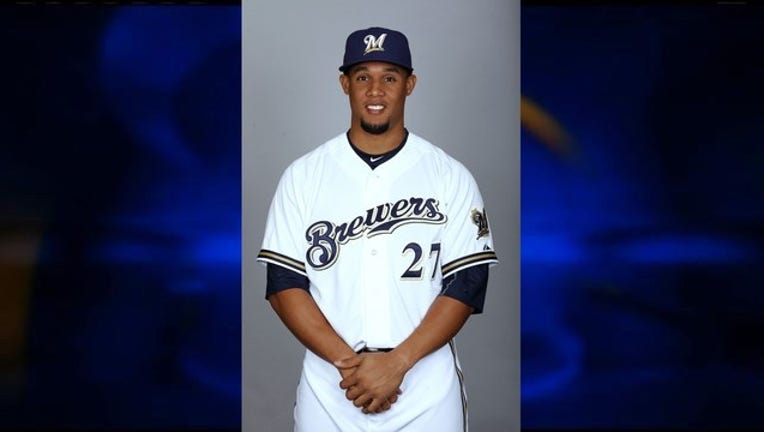 Left-handed pitcher Josh Hader, right-handed pitcher Adrian Houser and outfielders Brett Phillips and Domingo Santana are the minor league players dealt by the Astros in the trade on Thursday.

Gomez is one of two players, along with Angels outfielder Mike Trout, with at least 100 stolen bases and 50 home runs over the last four seasons.

Fiers, 29, has started 21 games for the Brewers during the 2015 season with 5-9 record and 3.89 ERA (51ER/118IP). He has collected 121 strikeouts in 118.0 innings pitched and has posted over a strikeout per inning in his MLB career, collecting 349 strikeouts in 341.2 innings. Fiers is not yet arbitration eligible, having entered this season with 1 year and 85 days of Major League service time.

Santana was playing for AAA Fresno and was on the club’s 40-man roster, while Hader, Houser and Phillips were all playing for AA Corpus Christi.

With the additions of Gomez and Fiers, the Astros 40-man roster is now full.