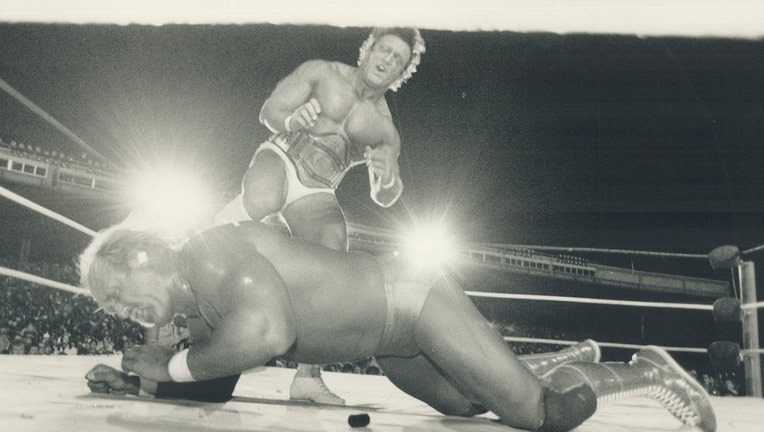 Hulk Hogan grimaces as he takes a well-placed boot in the ribs from Paul (Pretty Boy) Orndorff during their grudge match at the Ex. (Photo by Tony Bock/Toronto Star via Getty Images)

BRANDON, Fla. - The man known as "Mr. Wonderful" to his fans has passed away at the age of 71, the WWE announced Monday.

Paul Orndorff was born in Brandon, Florida, and attended the University of Tampa, where he was part of the football team. He joined Mid-Southern Wrestling after a short stint in the World Football League.

In 1975, he started training with Hiro Matsuda, who groomed several WWE superstars. Orndorff joined the WWE in 1983 and was given the nickname "Mr. Wonderful" by his manager at the time, according to WWE.

"With his awe-insipring in-ring style and umatched swagger, "Mr. Wonderful" turned his talent into a prototype for the modern-day Superstar," according to his WWE bio. "He made a memorable debut on January 23, 1984, with a win over Salvatore Bellomo at Madison Square Garden and launched right into the main event picture with matches against World Heavyweight Champion Hulk Hogan." 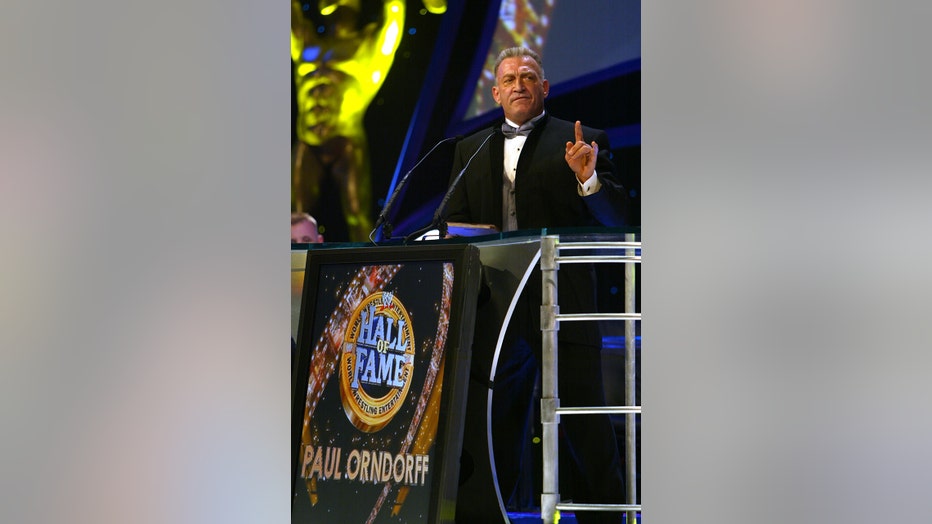 "Mr. Wonderful" Paul Orndorff is inducted into the WWE Hall of Fame during ceremonies at Universal Amphitheatre. (Photo by Chris Farina/Corbis via Getty Images)

A cause of death was not provided in WWE's statement. In February, several former pro wrestlers who claimed in lawsuits that World Wrestling Entertainment failed to protect them from repeated head injuries took their case to the U.S. Supreme Court, including Orndorff. In April, the Supreme Court declined to hear the appeals.

Following the news of his death, several WWE superstars gave their condolences online: