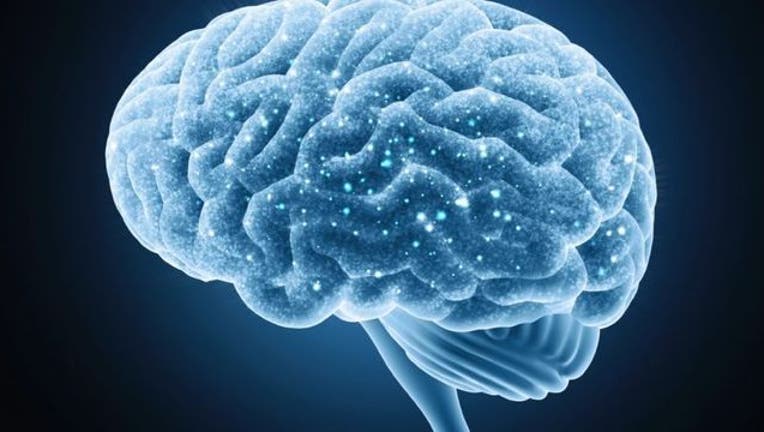 (FOX NEWS) - A woman's sudden delusions — including becoming wrongly convinced that her husband of 20 years was being unfaithful — turned out to have a surprising cause: a large cyst in her brain, according to a recent report of her case.

The 43-year-old woman in Turkey had become suddenly suspicious of her husband's infidelity, and had started looking through his phone and personal belongings, the doctors who treated her wrote in their report of her case, published in March in the journal BMJ Case Reports.

The woman came to see doctors in January 2015, seeking medical help for her paranoia about her husband's behavior, said Dr. C. Onur Noyan, a psychiatrist at NPIstanbul Neuropsychiatry Hospital in Istanbul who treated the woman and was the lead author of the case report. [16 Oddest Medical Cases]

The woman reported having trouble sleeping and had become anxious and irritable, the authors wrote in the report. She had also recently experienced a stressful event: Her daughter had switched schools because she had been struggling academically, the authors noted. However, the woman had never experienced any psychiatric or neurological problems in the past, nor had anyone in her family, according to the report.