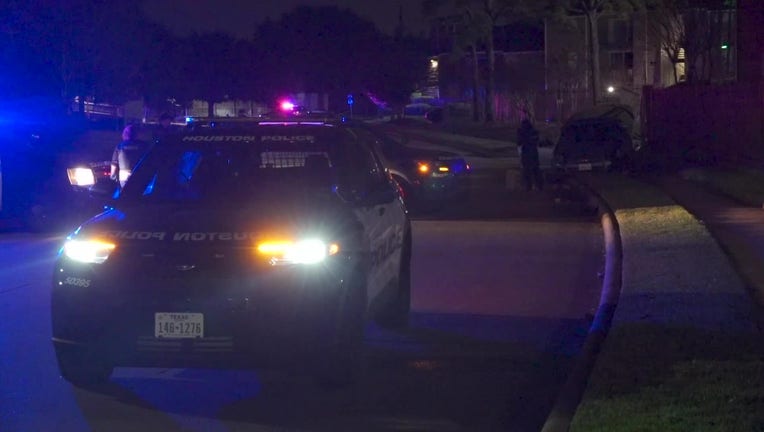 HOUSTON - A driver crashed after she was shot in the back while driving down a street in west Houston, police say.

The incident occurred around 10:43 p.m. Thursday in the 11900 block of Overbrook Lane near Gray Falls Drive.

According to HPD, the woman reported that she was driving when a man started shooting at her from along the side of the road.

Police say several rounds went through the passenger side of her vehicle, and she was struck in the back. She then crashed.

She was transported to the hospital. Police say she is expected to survive, but they are concerned about possible paralysis because she could not feel her legs.

The suspect has not been identified. The investigation is ongoing.