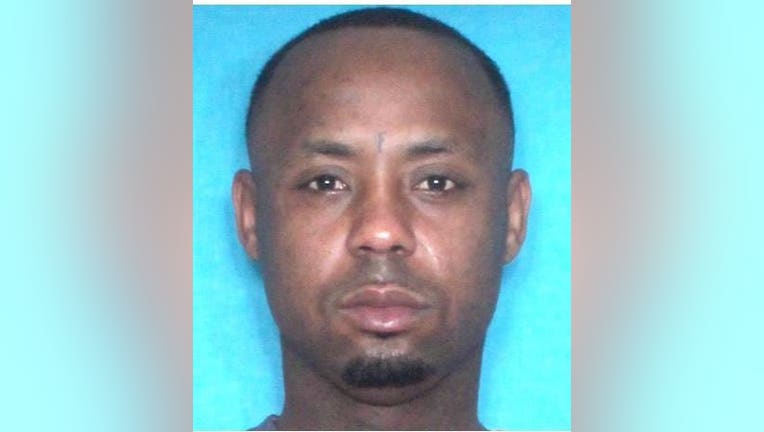 HARRIS COUNTY, Texas - A man accused in the shooting of two women in Harris County has been taken into custody in Mississippi, officials say.

According to the Harris County Sheriff’s Office, Kentrell Brumfield was wanted for murder and aggravated assault for wounding his ex-girlfriend and fatally shooting another woman on Wednesday night.

Brumfield was taken into custody and booked into the Lincoln County Jail in Mississippi. He will be extradited back to Harris County when he is released from local charges stemming from the arrest, Sheriff Gonzalez says.

Search for shooter after 1 woman killed, another injured in Harris County

The Harris County Sheriff's Office is searching for a suspect in a shooting that left one woman dead and another hospitalized. (NOTE: This report was prior to Brumfield being taken into custody.)

The Wednesday night shooting in north Harris County was reported around 10 p.m. in the 200 block of Hollow Tree.

Authorities arrived and found two women shot. They were both taken to the hospital, where one of the women was pronounced dead.

According to the sheriff’s office, the shooter is believed to be the ex-boyfriend of the woman who remains hospitalized.

The woman who died was just visiting at the apartment at the time of the shooting, authorities say.