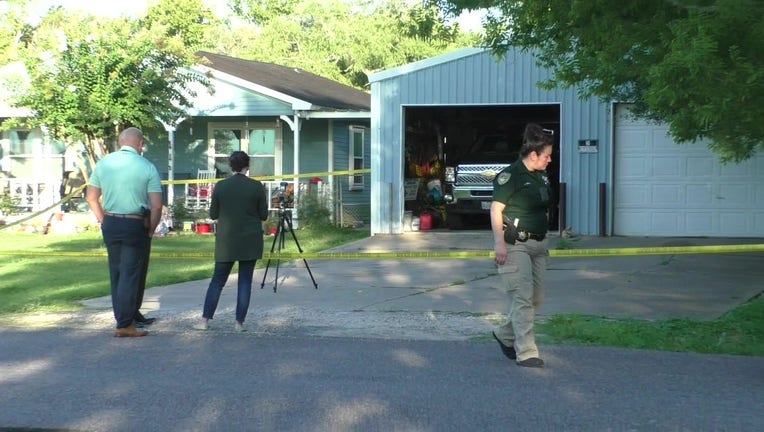 SANTA FE, Texas - Officials in Galveston County say a woman has died after she was run over by a truck driven by her boyfriend.

It happened just after 3 a.m. in the 6200 block of Ave.  Avenue T in an unincorporated part of Galveston County near Santa Fe. The Sheriff's Office was only able to give scarce details as it was an active investigation.

MORE STORIES OUT OF GALVESTON COUNTY

Preliminary details however are that around 3 a.m. someone called 911 to report they witnessed a man and woman arguing and at some point, the man got in his truck and ran over the woman. 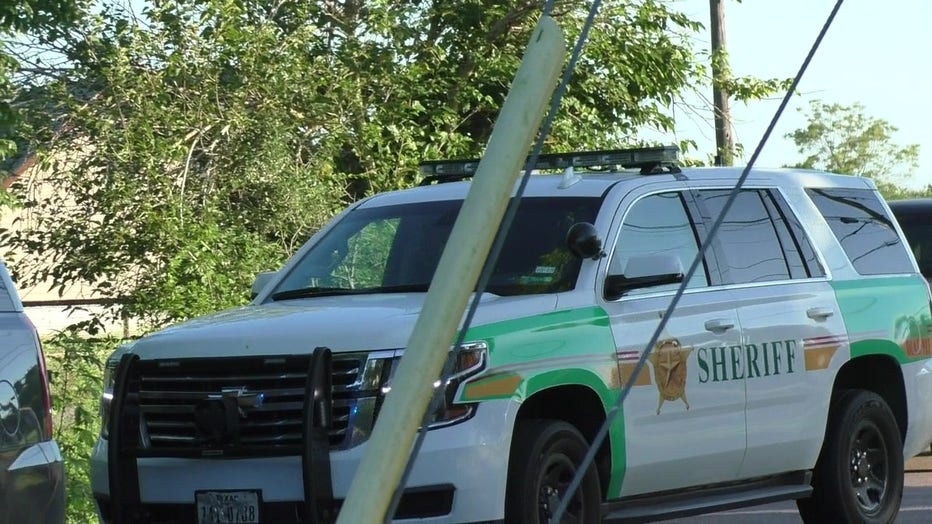 Galveston County Sheriff Henry Trochesset said the unidentified woman was taken to the hospital via an ambulance, where she died from her injuries. The man behind the wheel was detained for questioning but at last check, had not been charged.

Officials said investigators were also working to get a search warrant before going into the detached garage, where it appears the deadly crash happened. A neighbor across the street tells us the woman killed, and her two children recently moved into the house, but it's unconfirmed if children were present at the time of the incident.